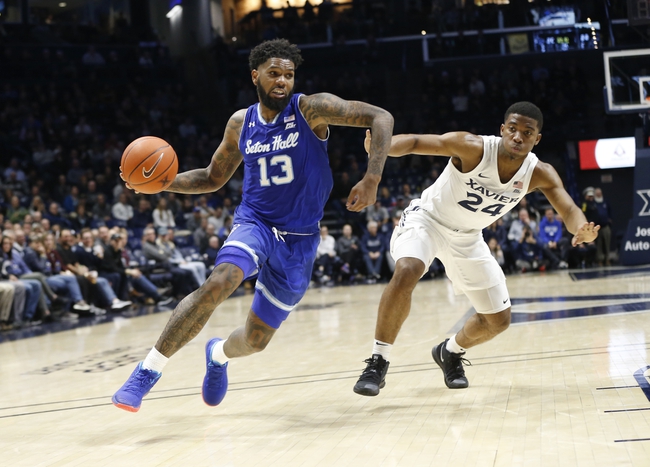 I considered leaning toward the points simply due to how early this game is and we usually see sloppy results in early start times. However, the Xavier Musketeers are just 1-4 ATS on the season and 5-15-1 ATS on the season. The Seton Hall Pirates have not only won 10 straight games, but they're 14-6 ATS on the season and 8-2 ATS at home. Seton Hall wins at home by an average of 15.4 points while allowing just 35.3 percent shooting from the field. I have to take Seton Hall in a double-digit home victory.

Get Premium Picks Start Winning Now »
The pick in this article is the opinion of the writer, not a PickDawgz site consensus.
Previous Pick
Wisconsin-Green Bay vs. Northern Kentucky - 1/31/20 College Basketball Pick, Odds, and Prediction
Next Pick
Notre Dame vs. Georgia Tech - 2/1/20 College Basketball Pick, Odds, and Prediction 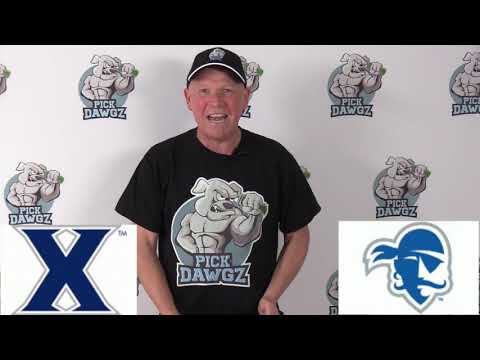