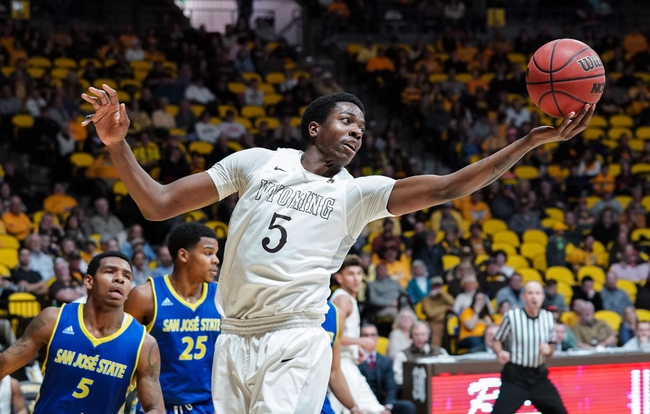 The Wyoming Cowboys obviously have issues, as they've lost eight straight and are losing their last five games by an average of 13 points while shooting 36.5 percent from the field. However, the San Jose State Spartans have been awful SU and ATS for years and are a team I've blindly faded the past four or five years. The Wyoming Cowboys have also covered five of their six road games. I'm not laying chalk with San Jose State. It's Wyoming and the points or pass.