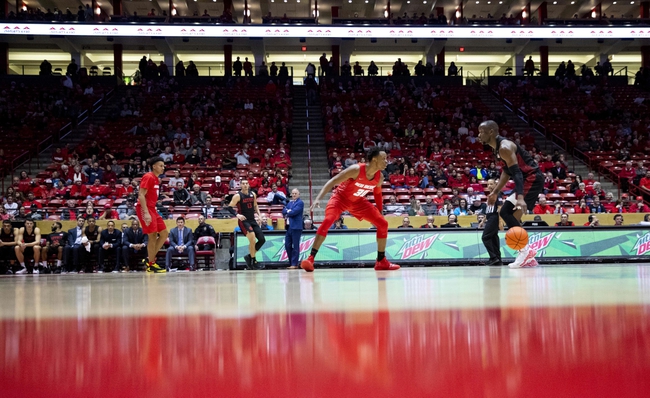 The Utah State Aggies will look to add to their current three-game winning streak after a 68-45 win over Wyoming in their last outing. Sam Merrill led the Aggies with 14 points on 4 of 8 shooting with a pair of threes while Alphonso Anderson added 13 points and Brock Miller added 11 points on 4 of 9 shooting with 3 threes to round out the trio of double-digit scorers for Utah State in the winning effort. Neemias Queta added 8 points with a team-high 12 rebounds while Justin Bean chipped in 6 points and 10 rebounds of his own as well in the victory. Merrill leads Utah State in scoring with an average of 17.9 points per game while Bean leads the Aggies in rebounding with 10.3 rebounds per game and Abel Porter leads Utah State in assists with 3.6 assists per game this season. As a team, Utah State is averaging 77.7 points per game on 45.2% shooting from the field, 32.4% from behind the arc and 76.6% from the foul line this season.

The San Diego State Aztecs will look to remain unbeaten after improving to 22-0 on the year after an 85-57 beatdown win over New Mexico in their last outing. KJ Feagin led the Aztecs with 18 points coming on 6 threes with 4 assists while Matt Mitchell and Malachi Flynn each had 12 points with Mitchell adding 5 assists while Flynn dished out 6 assists. Yanni Wetzell and Jordan Schakel each had 11 points to finish off the scoring in double figures for San Diego State as all 5 starters scored in double figures. Wetzell added 5 rebounds with 5 blocks while Schakel had a team-high 9 rebounds. Flynn leads San Diego State in scoring and assists with an average of 16.5 points and 5 assists per game while Nathan Mensah leads the Aztecs in rebounding with 6.8 rebounds per game this season. As a team, San Diego State is averaging 75 points per game on 47% shooting from the field, 37.8% from behind the 3-point line and 75.3% from the foul line this season. San Diego State also boasts a top-5 defense, allowing just 57.2 points per game on 36.8% shooting from the field and 27% from behind the arc this season. 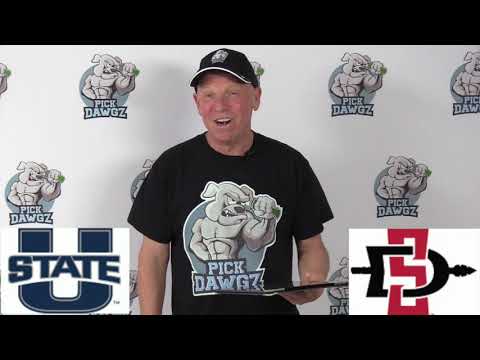