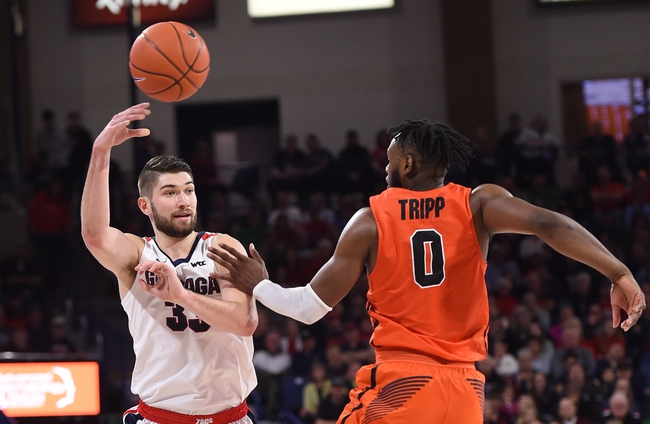 The San Diego Toreros have been consistently awful all season long, and they're 8-13-1 ATS on the season while losing by an average of 6.4 points on the road. The Pacific Tigers win at home by an average of 9.5 points and are due for a breakout performance after some recent struggles. The line isn't cheap, but Pacific should be able to get the job done against a slumping San Diego Toreros club.