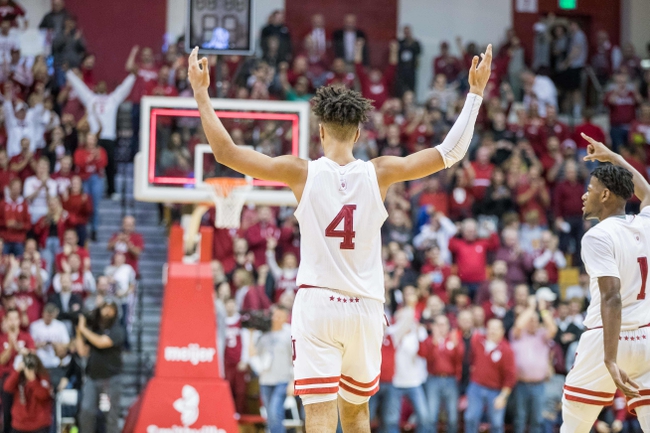 The Indiana Hoosiers have failed to cover four of their five road games, and they lose by an average of 10.4 points and shoot 38.8 percent from the field on the road. The Ohio State Buckeyes may be in full struggle mode at the moment, but they still win at home by an average of 20.8 points while shooting 50.1 percent from the field. The Ohio State Buckeyes are also 7-4 ATS at home this season. Due to Indiana not being anywhere close to the same team at home on the road, I'll lay the chalk with OSU at home. 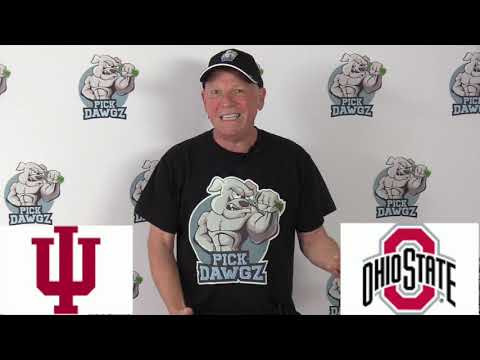