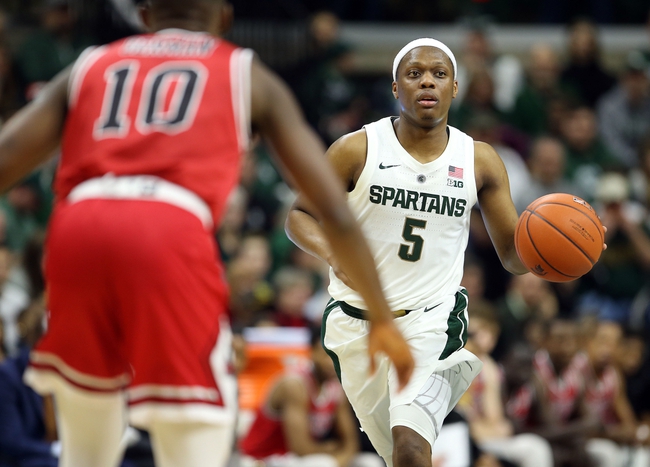 The Miami (OH) RedHawks are just 6-12 ATS on the season and 2-4 ATS on the road where they lose by an average of 9.3 points and shoot 42.9 percent from the field. The Northern Illinois Huskies are enjoying their best stretch of the season right now, and they return home where they win by an average of 7.8 points and allow just 37.9 percent shooting from the field. The Miami (OH) RedHawks are 4-9 ATS this season as an underdog. I'll lay the reasonable number with the Huskies at home.