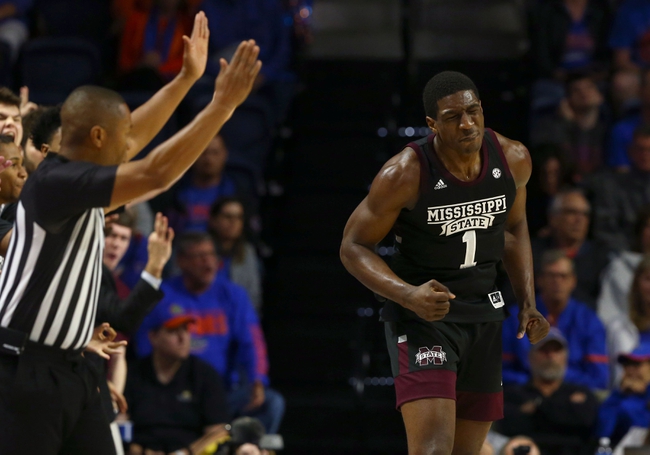 The Tennessee Volunteers and the Mississippi State Bulldogs meet in college basketball action from Humphrey Coliseum on Saturday.

The Volunteers sit at 12-8 on the year. Following consecutive wins over Vanderbilt and Mississippi, Tennessee has lost their last two games versus Kansas and Texas A&M.

In the loss to the Aggies, Tennessee’s John Fulkerson topped the team on 15 points and seven rebounds. Jordan Bowden added 13 points there, and both Santiago Vescovi and Yves Pons tallied 10 points apiece.

Over on the Mississippi State side, they’re 13-7 so far. The Bulldogs are 4-1 in their last five games, falling to Oklahoma while otherwise beating Missouri, Georgia, Arkansas and Florida.

In the win over the Gators, Mississippi State’s Reggie Perry led the way on 27 points with eight rebounds and one assist. Nick Weatherspoon had a nice line there also with 13 points, eight assists and four rebounds.

Meanwhile, the over is 7-2 in the Volunteers’ last nine after a straight-up loss and 10-4 in their last 14 after an ATS loss. The over is 16-5 in Tennessee’s last 21 road games and the under is 5-2 in the last seven Saturday games.

Tennessee has been pretty spotty overall lately. the Volunteers put up a nice effort in a six-point road loss to Kansas, but then came back flat with 58 points versus a Texas A&M team they probably should have beaten.

As for Mississippi State, they’ve posted at least 72 points in each of their last four wins and have been playing quite well over the last six games or so. I’m going to stick with the Bulldogs on the cover here. 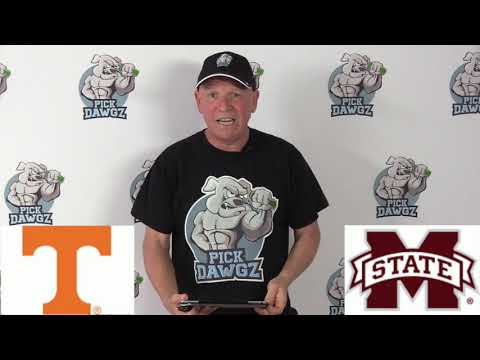