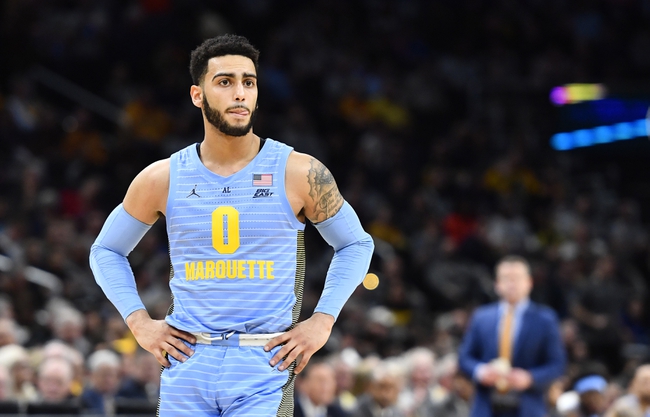 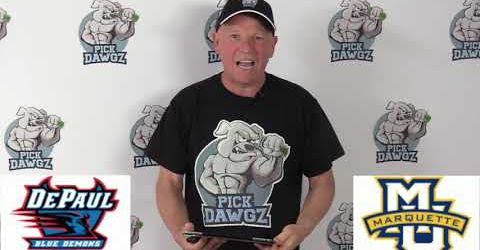 The DePaul Blue Demons are 5-2 ATS on the road this season, but they enter this game playing shaky ball, which includes losses in seven of their last eight and shooting just 40.1 percent from the field in their last five games. The Marquette Golden Eagles are starting to heat up and can blow the doors off at home where they win by an average of 18.1 points and play elite level defense. The Marquette Golden Eagles are also 14-7 ATS on the season and 8-3 ATS at home. I have to lay the number with the home team.