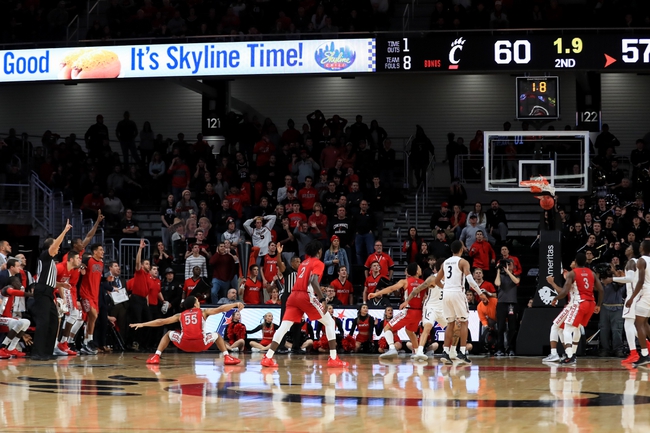 The UNLV Rebels and the Colorado State Rams meet in Mountain West conference college basketball action from the Moby Arena on Saturday afternoon.

The UNLV Rebels will look to rebound from back-to-back losses after a 71-67 loss to San Diego State last time out. Bryce Hamilton led the Rebels with 29 points on 10 of 17 shooting with 3 threes and 10 rebounds for the double-double while Marvin Coleman added 11 points with 6 rebounds as the only other double-digit scorer for UNLB in the losing effort. Amauri Hardy added just 2 points on 1 of 6 shooting but he still leads the Rebels with an average of 14.5 points per game while Cheikh Mbacke Diong leads the Rebels in rebounding with 8.9 rebounds per game and Elijah Mitrou-Long leads UNLV in assists with 3.7 assists per game this season. As a team, UNLV is averaging 71.6 points per game on 43.2% shooting from the field, 31.4% from behind the arc and 71.9% from the foul line this season.

The Colorado State Rams will look to pick up some momentum after a 92-91 win over Nevada last time out. Adam Thistlewood led the Rams with 24 points on 7 of 10 shooting with 3 threes while David Roddy added 18 points and Nico Carvacho chipped in 16 points with 15 rebounds for the double-double. Kendle Moore added 14 points and Isaiah Stevens added 12 points with 6 rebounds and a team-high 4 assists to cap off the scoring in double figures for Colorado State in the win as all 5 Colorado State starters finished in double figures scoring in the win. Stevens leads Colorado State in scoring and assists with an average of 13 points and 4.3 assists per game while Carvacho leads the Rams in rebounding with an average of 10.6 rebounds per game this season. As a team, Colorado State is averaging 75.6 points per game on 47% shooting from the field, 35.8% from behind the 3-point line and 67.6% from the foul line this season.

I get Colorado State being favored at home here, but outside of the beatdown at Nevada, the Rebels have been holding their own lately, including taking San Diego State down to the wire as well as pouring it on in a few games before that. Colorado State’s had a solid run as well, but the Rebels are good enough to keep pace with the Rams here. Give me the points and the Rebels in this one.