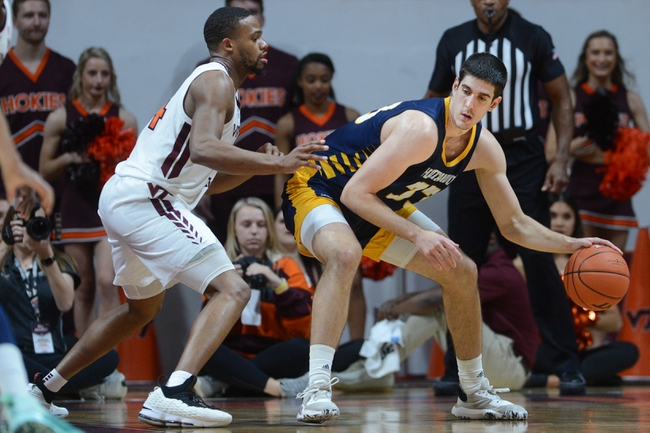 The Western Carolina Catamounts and the Chattanooga Mocs meet in SoCon college basketball action from the McKenzie Arena on Saturday afternoon.

The Chattanooga Mocs will try to find some consistency after alternating wins and losses in each of their last 5 games following a 92-84 win over Samford last time out. Matt Ryan led the Mocs with 28 points on 7 of 15 shooting with 5 threes and a perfect 9 of 9 mark from the foul line while Ramon Vila and Rod Johnson each had 18 points to cap off the trio of double-digit scorers for Chattanooga in the win with Vila shooting 9 of 11 from the floor with 6 rebounds while Johnson went 5 of 10 with 4 threes. David Jean-Baptiste added 9 points with team-highs of 7 rebounds and 8 assists as well in the defeat for the Mocs. Ryan leads Chattanooga in scoring with an average of 14.8 points per game while Vila leads the Mocs in rebounding with 5.6 rebounds per game and Maurice Commander leads Chattanooga in assists with 2.5 assists per game this season. As a team, Chattanooga is averaging 72.6 points per game on 45.3% shooting from the field, 36.2% from behind the arc and 67.8% from the foul line this season.