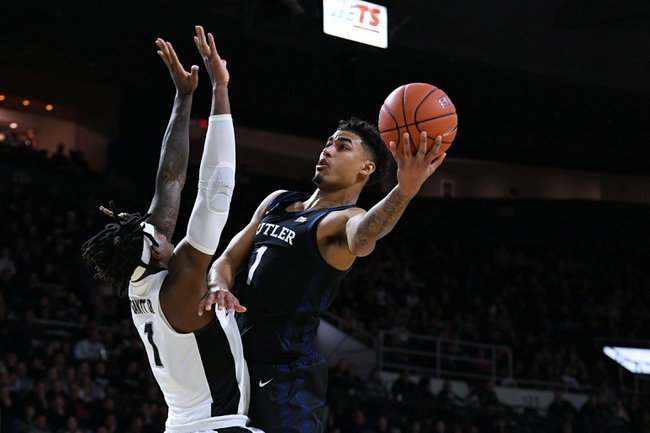 The Providence Friars will be out to snap a three-game losing streak after a 64-60 loss to Villanova last time out. Nate Watson led the Friards with 18 points on 7 of 12 shooting with 9 rebounds while David Duke added 11 points with 10 rebounds for the double-double and Luwane Pipkins added 11 points of his own to cap off the trio of double-digit scorers for Providence in the loss. Alpha Diallo was held scoreless on 0 for 6 shooting but despite the off night, he still leads Providence in scoring and rebounding with an average of 13.3 points and 8 rebounds per game while Duke leads the Friars in assists with 3.6 assists per game this season. As a team, Providence is averaging 70.8 points per game on 40.1% shooting from the field, 31.3% from behind the arc and 67.9% from the foul line this season. 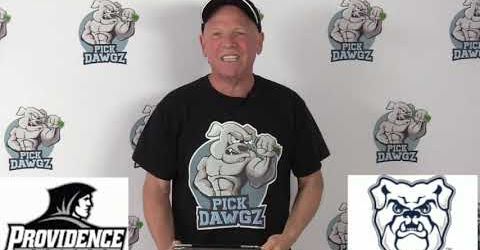 The Butler Bulldogs will look to build on back-to-back wins after a 69-64 win over Georgetown last time out. Sean McDermott led the Bulldogs with 25 points on 9 of 12 shooting with 7 threes and a team-high 8 rebounds with 3 steals while Kamar Baldwin added 13 points with a team-high 6 assists as the only other double-digit scorer for Butler in the winning effort. Bryce Nze added 8 points with 7 rebounds and 4 assists as well in the victory. Baldwin leads Butler in scoring with an average of 16 points per game while Nze leads the Bulldogs in rebounding with 7 rebounds per game and Aaron Thompson leads the Bulldogs in assists with 5.1 assists per game this season. As a team, Butler is averaging 69.3 points per game on 46.6% shooting from the field, 39.4% from behind the arc and 72.6% from the foul line this season.

It’s no secret that Butler had turned Hinkle Fieldhouse into one of the tougher places to go on the road and win let alone compete, but the difference for me here is that Butler has had some close calls lately, including a 5-point win against Georgetown and a 4-point OT win against Marquette at home before that. Providence is slumping a bit right now, but the Friars just hung with Villanova and took Creighton to the wire at home as well as a respectable loss to Seton Hall on the road as well. I think the Friars have enough to keep this to a 6-7 point loss at worst, so I’ll take my chances with the Friars and the points in this one.