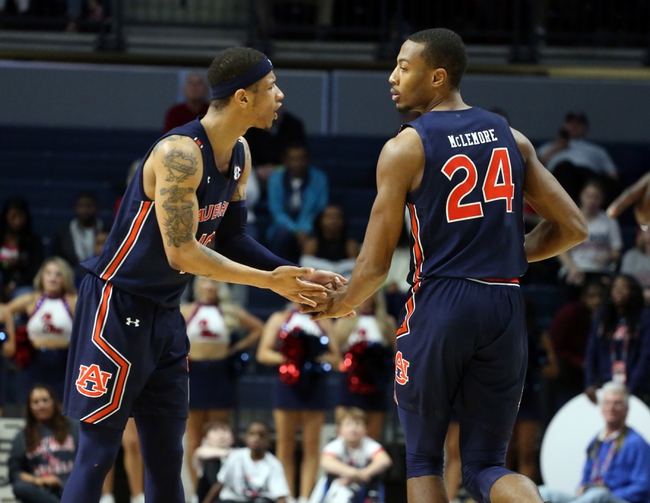 The Kentucky Wildcats and the Auburn Tigers meet in college basketball action from Auburn Arena on Saturday.

Kentucky enters this game at 16-4 so far. Since their last loss to South Carolina, the Wildcats have posted wins over Arkansas, Georgia, Texas Tech and Vanderbilt in succession.

In the win over the Commodores, the Wildcats’ top scorer was Tyrese Maxey with 17 points, four rebounds and two assists. Nick Richards added 15 points and 11 rebounds there, and Ashton Hagans had 12 points, six assists and four boards.

Over on the Auburn side, they’re 18-2 this year. After consecutive losses to Alabama and Florida, the Tigers have taken out South Carolina, Iowa State and Mississippi in their last three outings.

Kentucky has been on a nice run over this four-game win streak and bounced back well since the South Carolina loss. Aside from a two-point win over Texas Tech, the Wildcats’ last four wins haven’t been especially close.

As for Auburn, they’ve been scoring well with at least 80 points in each of their last three games since the paltry 47 points versus Florida. The Tigers have been cutting it pretty close over the last pair however, so I’m going to stick with Kentucky on the cover here. 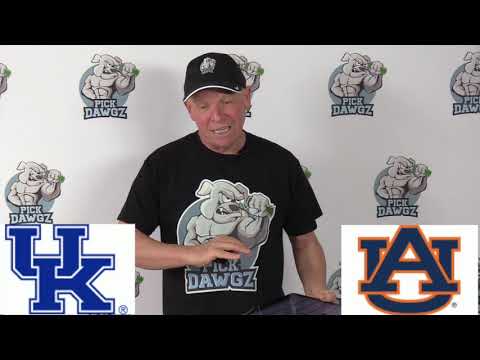