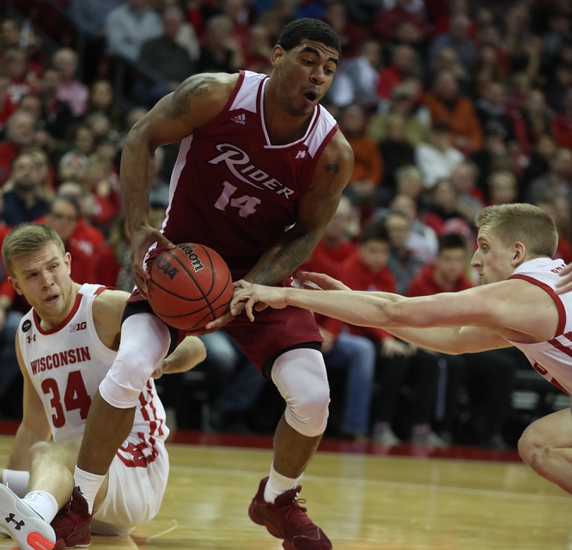 The Fairfield Stags and the Rider Broncs meet in college basketball MAAC-tion from the Alumni Gym on Friday night.

The Fairfield Stags will look to build on a 63-55 win over Canisius last time out. Jesus Cruz led the Stags with 21 points along with a 13 of 13 mark from the foul line with 7 rebounds while Landon Taliaferro added 16 points as the only other double-digit scorer for Fairfield in the win. Vincent Eze added 9 points with 7 rebounds while Chris Maidoh chipped in a team-high 9 rebounds and Aidas Kavaliauskas added 7 points with a team-high 3 assists and 4 steals. Taliaferro leads Fairfield in scoring with an average of 13.9 points per game while Eze leads the Stags in rebounding with 5.8 rebounds per game and Benning leads Fairfield in assists with 2.6 assists per game this season. As a team, Fairfield is averaging 61.2 points per game on 41.3% shooting from the field, 32.6% from behind the arc and 69.6% from the foul line this season.

The Rider Broncs will look to build on back-to-back wins after a 67-63 win over Manhattan last time out. Frederick Scott led the Broncs with 25 points on 8 of 16 shooting with 4 threes and 11 rebounds for the double-double while Tyrel Randall added 16 points as the only other double-digit scorer for Rider in the win. Stevie Jordan added 6 points with a team-high 8 assists while Dimencio Vaughn added 5 points with a pair of steals and a pair of blocks, but still leads Ryder in scoring with an average of 13.6 points per game while Jordan leads the Broncs in assists with 4.3 assists per game and Tyere Marshall leads Rider in rebounding with 7.9 rebounds per game this season. As a team, Rider is averaging 72.9 points per game on 42.9% shooting from the field, 33.1% from behind the arc and 67% from the foul line this season.

I’m tempted by points with Fairfield here, as the Stags have been the better team against the number all season long and Rider continues to have issues with consistency as of late. However, Fairfield hasn’t been scoring with much confidence lately, and Rider, despite their inconsistent play, do their best work at home where the Broncs are outscoring teams by 9 points per game this season. This just feels like a game that’s back and forth early on but as the second half progresses Rider pulls away, so I’ll lay the points with the Broncs in this one. 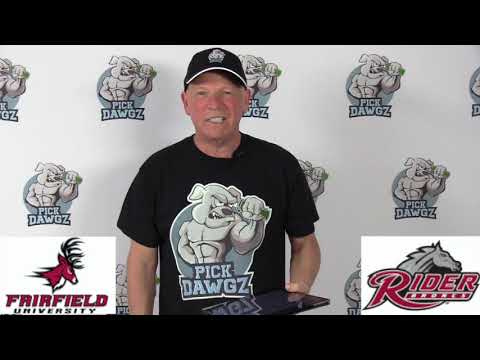