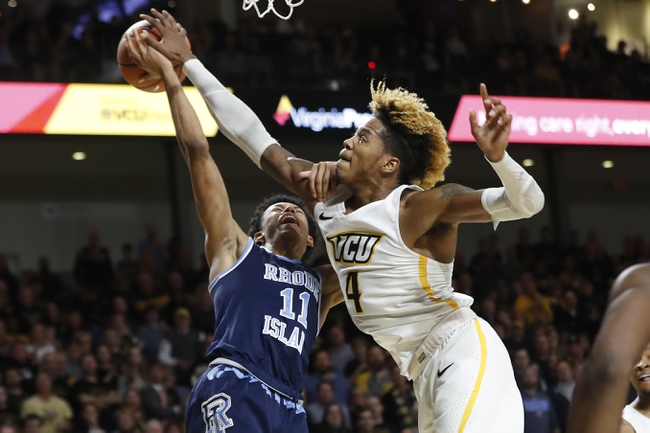 The VCU Rams and the Rhode Island Rams meet in college basketball action from Ryan Center on Friday.

VCU comes into this game sitting at 16-5 on the season. Since last falling to Dayton, the Rams have won four straight games versus St. Bonaventure, Saint Joseph’s, La Salle and Richmond.

In the win over the Spiders, VCU’s Nah’Shon Hyland led the team with 15 points, two rebounds and one assist. Both De’Riante Jenkins and Marcus Santos-Silva posted 14 points apiece there, and combined for 13 rebounds.

Over on the Rhode Island side, they’re 15-5 so far. The Rams have won seven straight, taking out Davidson, VCU, Saint Joseph’s, La Salle, Duquesne, St. Bonaventure and George Mason.

In the win over the Patriots, Rhode Island’s Jeff Dowtin put up 20 points to lead the team. Tyrese Martin added a double-double on 18 points, 10 rebounds and two assists there, and Daron Russell had 15 points, six rebounds and five assists.

During this four-game winning streak, VCU has been playing quite well. They’ve hit at least 73 points in each of those games, and haven’t given up more than 68 in any of them either. Rhode Island won a VCU home game the last time these teams met up though (January 11).

Considering Rhode Island has been on a tear lately with at least 77 points in each of their last three, my immediate reaction is leaning toward the home team here. That said I think VCU will put up a better fight here than last time. I’m sticking with VCU on the cover. 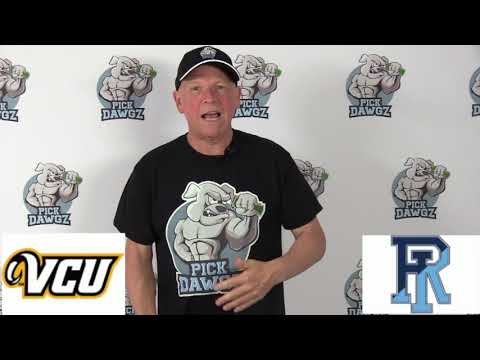