Akron enters this game at 16-5 so far. The Zips are 2-2 in their last four games, with wins over Miami-OH and Ohio sandwiched between losses to Toledo and Buffalo in that span.

In the loss to the Bulls, Akron’s Loren Jackson led the way with 28 points, six assists and two rebounds. Xeyrius Williams added 16 points and 10 rebounds there, and Tyler Cheese had 12 points with four rebounds and four assists.

Over on the Kent State side, they’re 15-6 so far. After three straight losses to Miami-OH, Western Michigan and Northern IL, the Flashes have won their last pair versus Buffalo and Toledo.

In the win over the Rockets, Kent State’s Troy Simons led the team with 25 points, five rebounds and one assist. Antonion Williams had 21 points, and Danny Pippen doubled up there with 16 points and 10 rebounds.

Akron has been no slouch when it comes to scoring lately. The Zips have eclipsed 70 points in each of their last seven games, and they’re 5-2 during that stretch. A few of those outings were pretty close, though.

Kent State is a pretty solid offensive team themselves, so things could get interesting here. The Flashes have a combined 153 points over their last pair of games, and I like them to stay hot as they come back home here. I’m going Kent State. 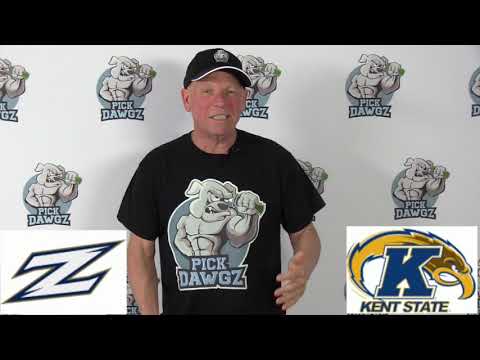