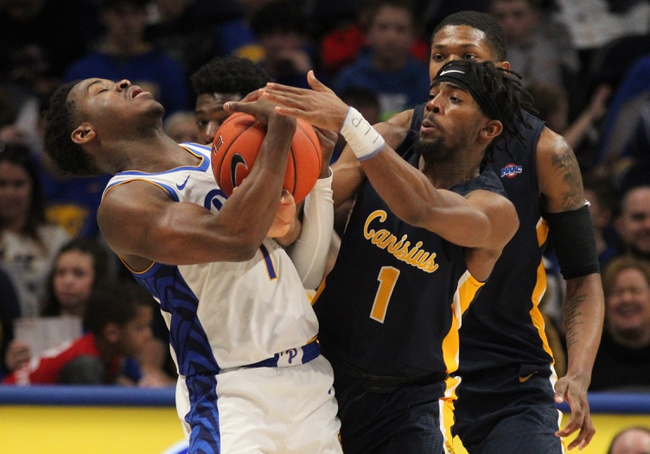 The Quinnipiac Bobcats head into this contest falling apart offensively, and they're losing on the road by an average of 5.9 points while shooting just 41.2 percent from the field. The Canisius Golden Griffins are a profitable 10-8-2 ATS on the season and have won seven of the last 10 games against Quinnipiac. I'm going to lay the reasonable chalk with the Golden Griffins. 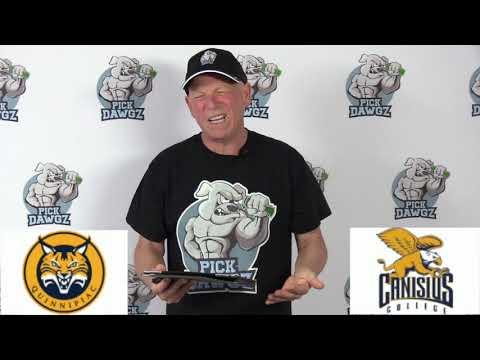