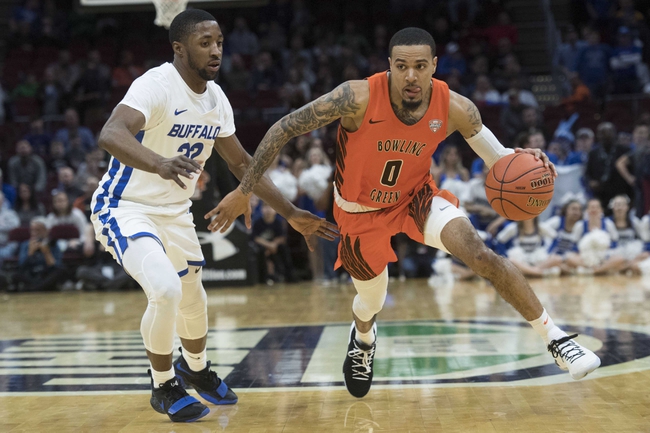 The Bowling Green Falcons and the Buffalo Bulls meet in college basketball MAAC-tion from the Alumni Arena on Friday night.

The Buffalo Bulls will look to keep the ball rolling after winning 5 of their last 6 games following a 77-74 win over Akron last time out. Antwain Johnson led the Bulls with 18 points on 6 of 14 shooting with 4 assists while Jayvon Graves and Josh Mballa each had 13 points with Graves adding a pair of threes and 3 assists while Mballa grabbed 17 rebounds for the double-double. Davonta Jordan added 11 points and Jeenathan Williams added 10 points with 8 rebounds to round out the group of double-digit scorers for Buffalo in the winning effort. Graves leads Buffalo in scoring with an average of 16.4 points per game while Mballa leads the Bulls in rebounding with 9.2 rebounds per game and Jordan leads Buffalo in assists with 5.4 assists per game this season. As a team, Buffalo is averaging 79.5 points per game on 44.2% shooting from the field, 33.2% from 3-point range and 65.8% from the foul line this season.

Buffalo’s win over Akron was a solid win for the Bulls in the grand scheme of things this season, and the Bulls are playing some solid basketball lately which could be trouble for the Falcons as Bowling Green has had issues covering the number this season. However, we’re getting points with a Bowling Green team that’s won 7 straight coming into this one, and the Falcons do their best work against the number on the road. I mentioned covering issues for Bowling Green, but a win here to keep their streak alive means a cover as well. I just think there’s value to the points here, so I’ll take my shot with Bowling Green in this one. 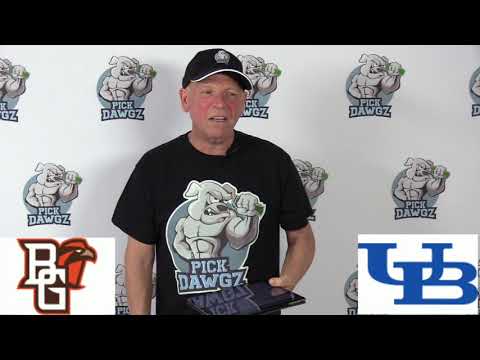