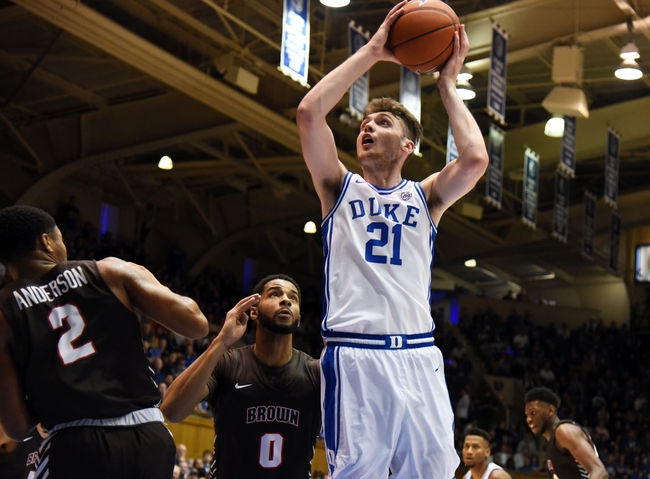 Both of these teams are losers ATS on the season and are being outscored on the season as well. In spots like this I'm not trying to lay chalk with a team that has issues winning SU. The Cornell Big Red are playing the better basketball right now and you can make a case they're the better team overall despite the difference in records. The Cornell Big Red have won five of the last seven meetings against Brown. I'm not laying chalk with the Brown Bears. Give me Cornell and the free buckets. 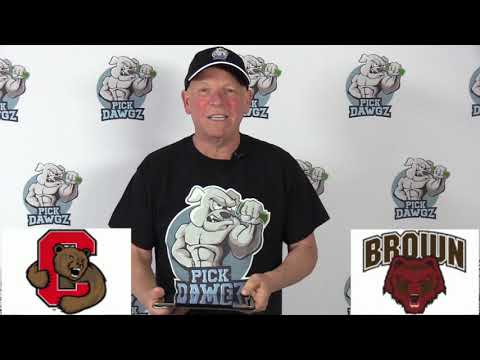