Where to Watch: FLOHOOPS Stream College Basketball all season on ESPN+. Sign up now!

The Northeastern Huskies and the William & Mary Tribe meet in college basketball action from Kaplan Arena on Thursday.

Northeastern sits at 11-10 so far. The Huskies are 2-2 in their last four games, Beating Charleston and Drexel while otherwise falling to UNC-Wilmington and Delaware in that time.

In the loss to the Hens, Northeastern’s Jordan Roland led the way on 27 points with three rebounds and two assists. Maxime Boursiquot added 18 points with six rebounds there, and Tyson Walker had 11 points and six assists.

Over on the William & Mary side, they’re 15-7 so far. In their last three games, the Tribe have gone just 1-2, with a win over James Madison between losses to Drexel and Towson in that time.

The good news for Northeastern lately is that they’ve been scoring well over their past five games, with at least 72 points in each outing. The bad news is that they’ve given up at least 74 in four of those games. 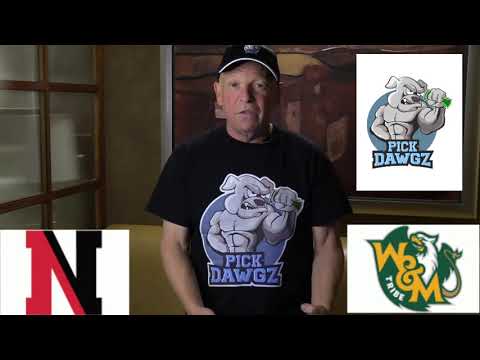