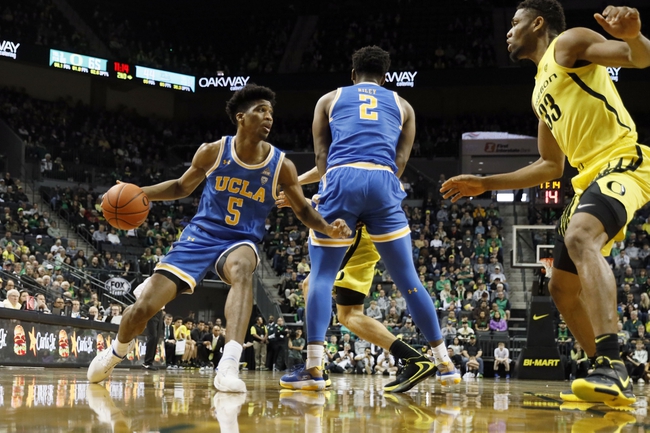 The Colorado Buffaloes and UCLA Bruins meet Thursday in college basketball action at the Pauley Pavilion.

The Colorado Buffaloes have been by far the more consistent team this season and they're playing head and shoulders the better basketball currently. The problem is Colorado has lost by an average of five points on the road this season while shooting just 35.9 percent from the field. The UCLA Bruins may be in a major funk right now, but they're winning at home by an average of 6.5 points and play respectable defense. I'll take a shot with the Bruins and the free points. 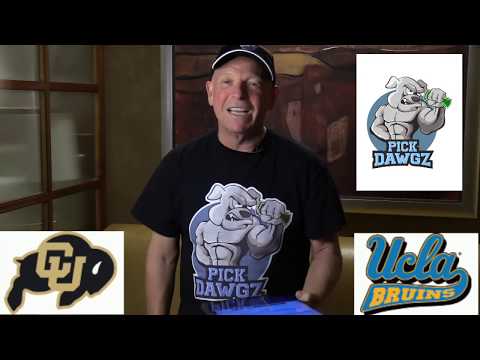