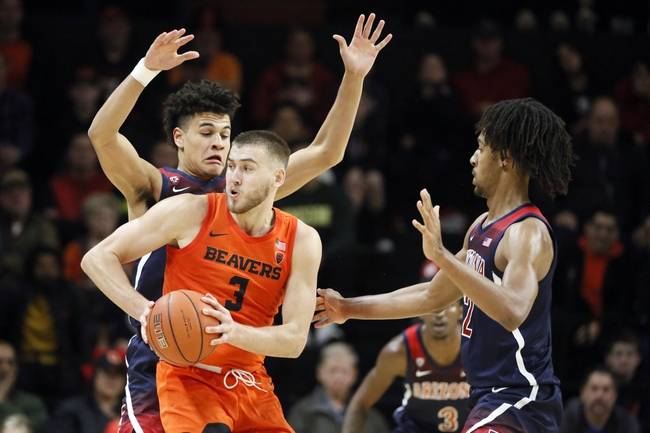 The Oregon State Beavers and the Stanford Cardinal meet in Pac-12 college basketball action from the Maples Pavilion on Thursday night.

The Oregon State Beavers will be out to snap a four-game losing streak after a 75-55 loss to USC last time out. Tres Tinkle led the Beavers with 17 points along with a team-high 5 rebounds and 3 assists while Kylor Kelley added 10 points as the only other double-digit scorer for Oregon State in the loss. Ethan Thompson added 8 points with 5 rebounds, 3 assists and 3 steals as well in the defeat. Tinkle leads Oregon State in scoring and rebounding with an average of 19.5 points and 6.9 rebounds per game while Thompson leads Oregon State in assists with 4.4 assists per game this season. As a team, Oregon State is averaging 74.5 points per game on 47.1% shooting from the field, 33.2% from behind the arc and 73.3% from the foul line this season.

The Stanford Cardinal will look to rebound from back-to-back losses after a 52-50 loss to Cal last time out. Oscar Da Silva led Stanford with 13 points on 5 of 8 shooting with 7 rebounds and a pair of blocks while Daejon Davis added 12 points on 5 of 9 shooting and Tyrell Terry added 11 points to finish off the scoring in double figures for Stanford in defeat. Jaiden Delaire added 6 rebounds as well in the losing effort. Da Silva leads Stanford in scoring and rebounding with an average of 16 points and 5.7 rebounds per game while Davis leads the Cardinal in assists with 3.8 assists per game this season. As a team, Stanford is averaging 71.5 points per game on 48.7% shooting from the field, 38.8% from behind the 3-point line and 67.5% from the foul line this season.

I’ve been on Oregon State a lot this season, and it’s paid off quite a bit. However, the Beavers have stumbled lately, and a loss to UCLA followed by a beatdown at the hands of USC doesn’t really do much for my confidence in the Beavers against arguably one of the teams to beat in the Pac-12 this season. Stanford, despite a shock loss to Cal last time out has been the much better team this season and I just think that at home laying points with Stanford is the play here. 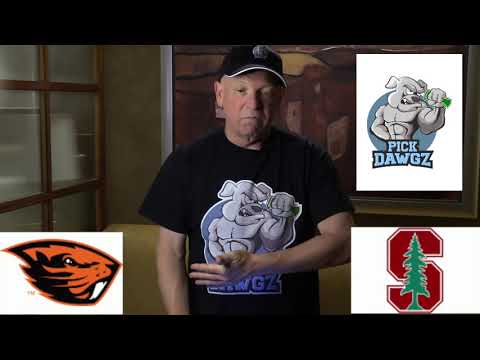