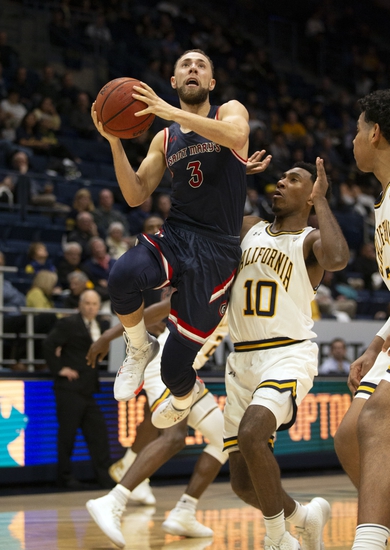 The Portland Pilots are playing awful basketball entering this contest, but they only lose on the road by an average of 6.3 points and have covered four of their six road games. The Saint Mary's Gaels are an offensive machine capable of blowing lesser talented teams out of the gym, but they've failed to cover seven of their 11 home games and are only winning at home by an average of 14.7 points. It feels like we're stealing a few extra points in this contest. Give me the Portland Pilots on the road.