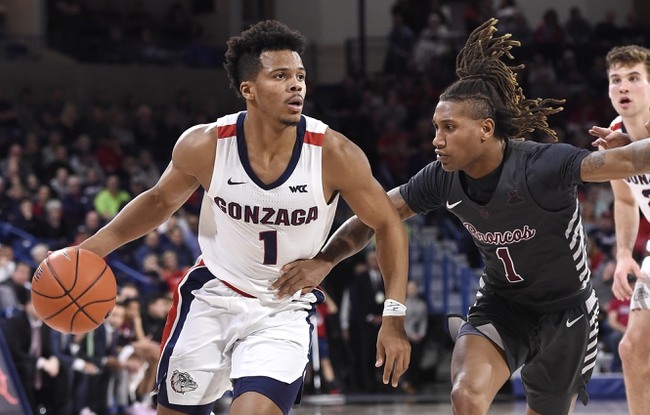 The Gonzaga Bulldogs and the Santa Clara Broncos meet in college basketball action from Leavey Center on Thursday.

The Bulldogs enter this one at 21-1 overall. Gonzaga is on a nice 13-game win streak, taking out Pepperdine, San Diego, LMU, Santa Clara, BYU and Pacific in their last half-dozen games.

In the win over the Tigers, Gonzaga’s lead scorer was Killian Tillie with 22 points, eight rebounds and one assist. Corey Kispert chipped in 16 points and five boards there, and Filip Petrusev had 15 points with six rebounds.

Over on the Santa Clara side, they’re 17-5 this year. The Broncos are 3-2 in their last five, with losses to Gonzaga and Pepperdine alongside wins over Saint Mary’s, Pacific and San Diego in that time.

In the win over the Toreros, Santa Clara’s lead scorer was Josip Vrankic with 20 points, nine rebounds and one assist. Jalen Williams also finished in double-digits there with 11 points, five rebounds and three assists.

Needless to say, Gonzaga is humming right along these days, and none of their last five games has been close. Pepperdine got within five back on January 4, but that seems like ages ago and the Bulldogs are tearing through everyone that comes their way.

As for Santa Clara, they’ve put up some pretty good points totals lately, but Gonzaga blew them out by 50 the last time these teams met. It’s gonna be a huge line everywhere, but I’m going Bulldogs in this one. 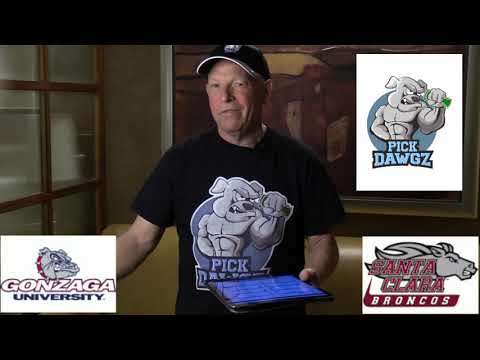