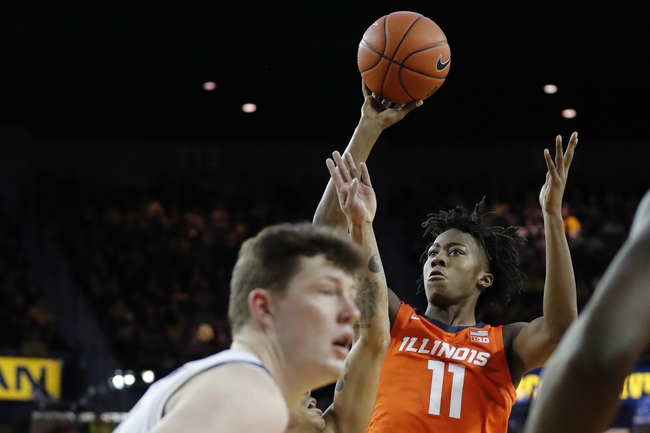 The Minnesota Golden Gophers will look to find some consistency after alternating wins and losses in each of their last four games following a 70-52 loss to Michigan State last time out. Daniel Oturu led the Gophers with 19 points on 7 of 14 shooting with 6 rebounds while Gabe Kalscheur added 15 points on 4 of 12 shooting with 3 threes and a pair of steals. Marcus Carr added 11 points along with team-highs of 7 rebounds and 6 assists to cap off the trio of double-digit scorers for Minnesota in the losing effort. Alihan Demir added 4 points and 7 rebounds as well in the defeat. Oturu leads the Golden Gophers in scoring and rebounding with an average of 19.7 points and 11.3 rebounds per game while Carr leads Minnesota in assists with 6.9 assists per game this season. As a team, Minnesota is averaging 71.2 points per game on 42.6% shooting from the field, 32.3% from behind the arc and 71.6% from the foul line this season.

The Illinois Fighting Illini will look to add to their current six-game winning streak after a 64-62 win over Michigan last time out. Ayo Dosunmu led the Illini with 27 points on 11 of 18 shooting with a team-high 7 rebounds while Andres Feliz added 15 points with 7 rebounds of his own. Trent Frazier added 10 points to round out the trio of double-digit scorers for Illinois in the win. Dosunmu leads Illinois in scoring and assists with an average of 16.2 points and 3.5 assists per game while Kofi Cockburn leads the Fighting Illini in rebounding with 9.4 rebounds per game this season. As a team, Illinois is averaging 75.4 points per game on 46.5% shooting from the field, 31.3% from 3-point range and 73.3% from the foul line this season.

The Gophers are always a dangerous team in Big Ten play, and the Gophers have the experience and skill to go on the road and give themselves a chance most nights. However, the Illini are playing some of their best basketball of the season and are looking like a team that’s going to be a real threat in the Big Ten tournament in a few weeks. Home dominance has also been the theme of Big Ten play so far this season, so I’ll lay the juice with the Illini in this one. 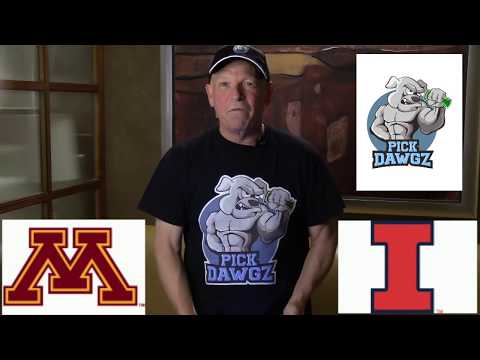