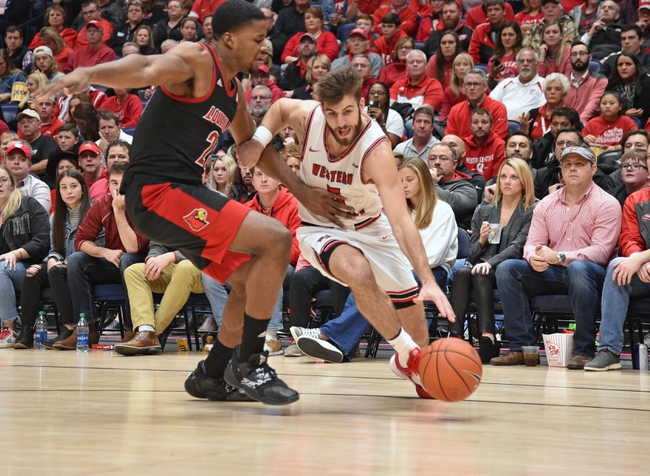 The Western Kentucky Hilltoppers and the FAU Owls meet in C-USA college basketball action from the FAU Arena on Thursday night.

The Western Kentucky Hilltoppers will look to add to their current five-game winning streak after a 91-84 win over Marshall last time out. Taveion Hollingsworth led the Hilltoppers with 18 points on 7 of 14 shooting with a team-high 6 assists while Jared Savage added 16 points on 5 of 8 shooting with 3 threes and a team-high 7 rebounds with 3 assists. Jordan Rawls added 15 points on 6 of 10 shooting with 3 threes while Carson Williams and Josh Anderson each had 14 points with 6 rebounds with Williams shooting 6 of 14 while Anderson hit a pair of threes with 4 steals. Camron Justice added 11 points to cap off the scoring in double figures for WKU in the win. Hollingsworth leads Western Kentucky in scoring and assists with 15.3 points and 2.8 assists per game while Charles Bassey leads Western Kentucky in rebounding with 9.2 rebounds per game this season. As a team, Western Kentucky is averaging 77.2 points per game on 47% shooting from the field, 34.9% from behind the arc and 78.4% from the foul line this season.

The FAU Owls will look to snap their current three-game losing streak after a 65-55 loss to Old Dominion last time out. Jailyn Ingram led the way with 16 points on 6 of 17 shooting with a team-high 7 rebounds as the lone double-digit scorer for FAU in the losing effort. Richardson Maitre added 8 points with team-highs of 7 rebounds and 4 assists while Michael Forrest chipped in 9 points coming on 3 triples with 6 rebounds. Cornelius Taylor added 9 points on 2 of 11 shooting but still leads FAU in scoring with an average of 12.5 points per game while Ingram leads the Owls with 4.5 rebounds per game and Matire leads FAU in assists with 2.3 assists per game this season. As a team, FAU is averaging 71.4 points per game on 42.6% shooting from the field, 33.8% from behind the arc and 69.1% from the foul line this season.

The points with FAU are tempting as a home dog, but the problem is that the Owls have forgotten how to score for the most part during this losing streak. On the other hand, Western Kentucky is playing some of their best basketball of the season and can score with the best of them when called upon and even on the road, I just feel more comfortable that the Hilltoppers can sustain their recent offense instead of hoping for FAU to snap out of their funk, so I’ll lay the points with the Hilltoppers in this one. 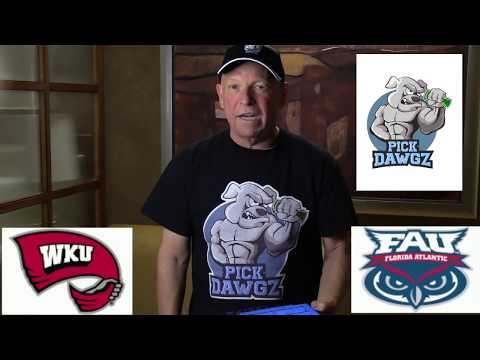