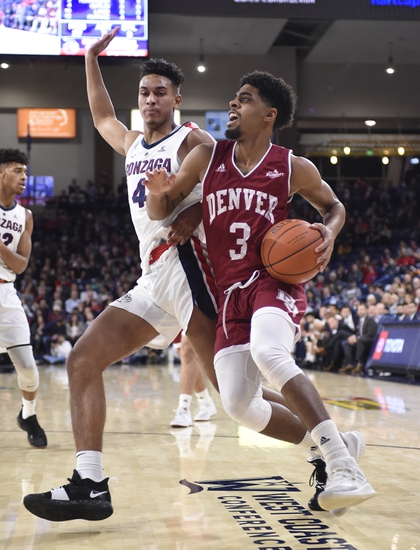 Where to Watch: Altitude Stream College Basketball all season on ESPN+. Sign up now!

The South Dakota Coyotes have failed to cover six of their eight road games where they lose on the road by an average of 7.3 points and shoot 43.5 percent from the field. The problem is the Denver Pioneers are in much worse form and are rough defensively. Denver is also 4-5 ATS as a single-digit underdog this season and has lost seven of the last eight meetings to South Dakota, including the matchup a few weeks ago. I'll lay the number with the Coyotes on the road.