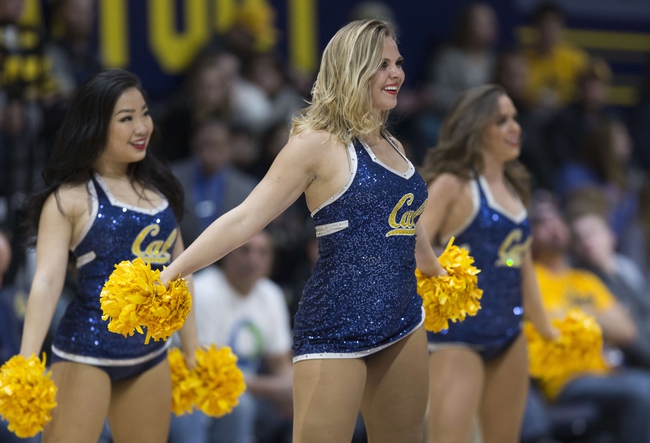 The Oregon Ducks and the California Golden Bears meet in college basketball action from Haas Pavilion on Thursday.

Oregon rolls in here at 17-4 on the year. Following their last loss to Washington State, the Ducks have won their last three games versus Washington, USC and UCLA in succession.

In the win over the Bruins, Oregon’s Chris Duarte led the team with 24 points, six rebounds and five assists. Payton Pritchard added 19 points, six assists and five rebounds there, and Will Richardson had 16 points.

Over on the California side, they’re 9-10 this year. The Bears are 3-2 in their last five games, falling to USC and UCLA while otherwise topping Washington State, Washington and Stanford.

In the win over the Cardinal, California’s Paris Austin led the team on 15 points with four assists and three rebounds. Matt Bradley added 14 points and five boards in that one, and Kareem South had 13 points.

The Ducks didn’t look like themselves in the Washington State and Washington games, but they’ve gotten back to form at home. The Ducks have a combined 175 points across their last two outings.

As for California, they’ve notched a high of 61 points across their last four games, and if Oregon comes in playing like they have been I doubt the Bears will be able to keep up. I’m going Ducks here. 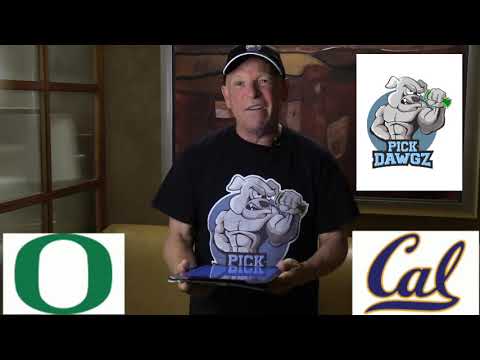