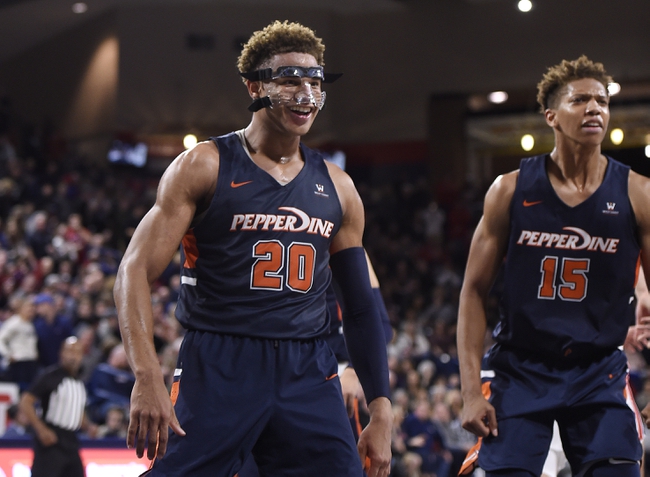 The Pepperdine Waves and the BYU Cougars meet in college basketball action from Marriott Center on Thursday.

Pepperdine enters this game with an 11-10 record. The Waves are 4-1 in their last five games, falling to Saint Mary’s while otherwise beating San Diego, LMU, Santa Clara and Portland in that time.

In the win over the Pilots, Pepperdine’s Skylar Chavez led the way on 24 points with five rebounds and two assists. Kameron Edwards added 16 points with eight rebounds there, and Colbey Ross had 12 points with seven assists and seven rebounds.

Over on the BYU side, they’re 15-7 so far. The Cougars are 3-2 in their last five games, Beating Portland, San Diego and Pacific while dropping to Gonzaga and San Francisco otherwise.

In the loss to the Dons, BYU’s TJ Haws led the team on 20 points with four assists and one rebound. Yoeli Childs added 19 points, seven rebounds and eight assists there, and Jake Toolson had 17 points.

That said, BYU’s really been turning it on offensively as well. They had 93 versus San Diego, 96 versus Portland and 82 in the San Fran loss. This matchup should be a pretty fun one, but I like BYU to hang on and cover. 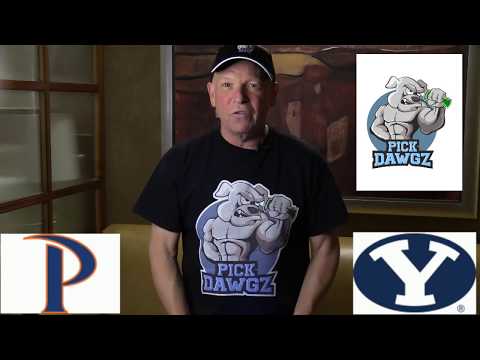