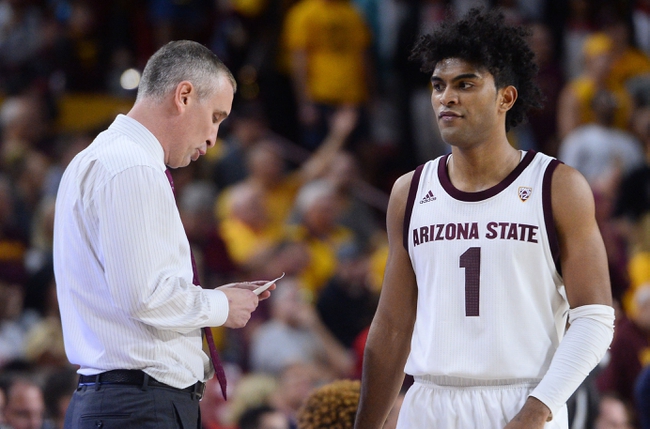 The Arizona State Sun Devils and the Washington State Cougars meet in college basketball action from Beasley Coliseum on Wednesday.

Arizona State enters this game at 12-7 so far. After consecutive losses to Oregon and Colorado, the Sun Devils have won their last two games versus Utah and Arizona.

In the win over the Wildcats, Arizona State’s Remy Martin led the team on 24 points with four assists and three rebounds. Rob Edwards added 15 points with seven rebounds there, and Alonzo Verge had 13 points.

Over on the Washington State side, they’re 12-9 so far. The Cougars took out Oregon and Oregon State in consecutive games, but have lost to Colorado and Utah in their last pair.

In the loss to the Utes, Washington State’s Isaac Bonton put up 21 points with four assists and one rebound. Jervae Robinson added 13 points there, and CJ Elleby had 12 points with seven rebounds and one assist.

Arizona State went 1-3 during their last road trip but came back for a couple of solid wins versus Utah 83-64 and Arizona 66-65 at home. Now the team will head back out after posting a relatively tepid 130 points in their last two road games combined. 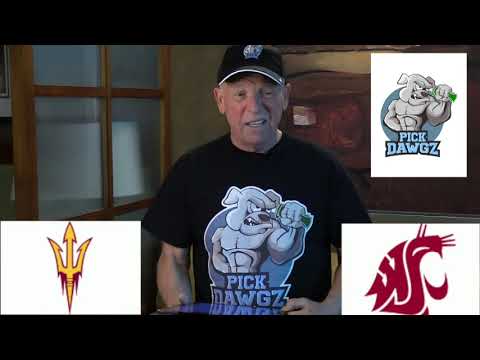