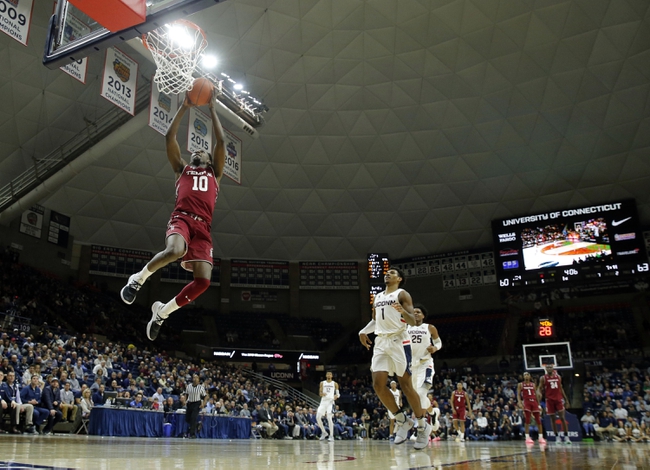 The Temple Owls and UConn Huskies meet Wednesday in college basketball action at the Gampel Pavilion.

The Temple Owls have failed to cover four of their six road games where they lose by an average of 5.2 points and shoot 34 percent from the field. The UConn Huskies win at home by an average of 10.5 points and are a profitable 10-7-2 ATS on the season overall despite their struggles overall. I'll lay the number with the Huskies at home. 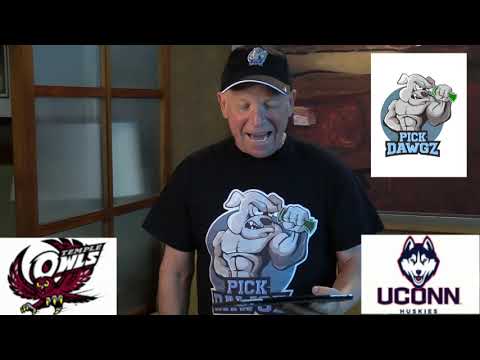