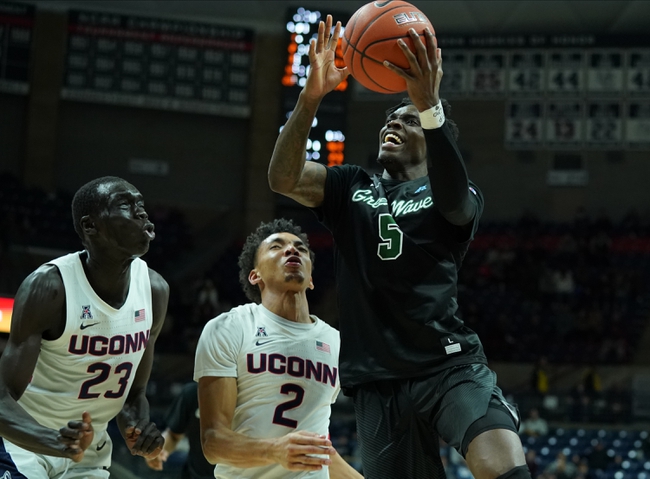 The South Florida Bulls have covered just one of their four road games where they lose by an average of 10.3 points and shoot just 36.8 percent from the field. The Tulane Green Wave are on a massive losing stretch, but they're still a profitable 11-8 ATS on the season and win at home by an average of 7.3 points. In a true pick em contest, give me Tulane at home.