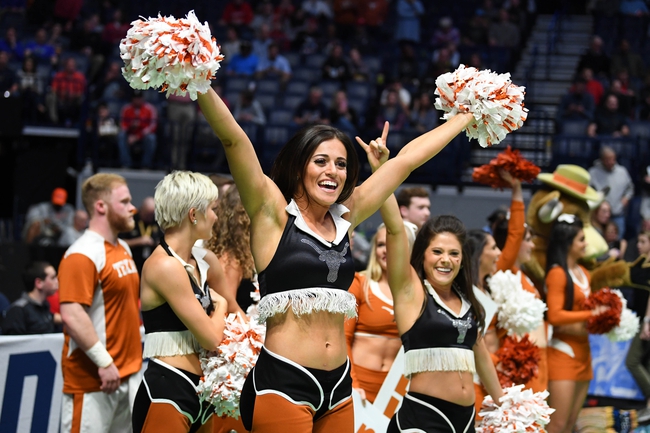 The Texas Longhorns and the TCU Horned Frogs meet in college basketball action from Schollmaier Arena on Wednesday.

Texas sits at 12-7 so far. Since winning consecutive games over Kansas State and Oklahoma State, the Longhorns have lost three straight versus Kansas, West Virginia and LSU.

In the loss to the Tigers, Texas’ top scorer was Andrew Jones with 20 points, two assists and one rebound. Matt Coleman added 17 points there, and Jericho Sims had 14 points with seven rebounds and two assists.

Over on the TCU side, they’re 13-6 this year. The Frogs are just 1-3 in the last four games, beating Texas Tech while otherwise falling to West Virginia, Oklahoma and Arkansas in that time.

In the loss to the Razorbacks, TCU’s Kevin Samuel led the way on a double-double with 24 points and 18 rebounds. RJ Nembhard was the only other Frogs player in double-figures there with 11 points, five rebounds and two assists.

Texas has had the misfortune of facing three straight ranked teams, and though they were blown out 97-59 by West Virginia, the Longhorns did better versus Kansas (66-57) and LSU (69-67; a game they probably should have won).

TCU isn’t as intimidating an opponent, but make no mistake they can lock it down on defense when they’re so motivated. That said, I like Texas to come in here confident after a good showing versus LSU and cover. I’ll go Longhorns. 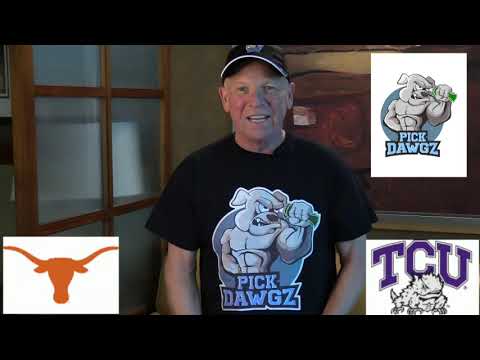