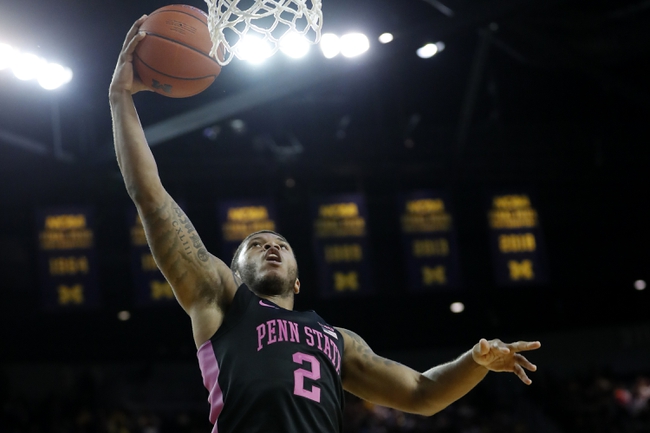 The Indiana Hoosiers and the Penn State Nittany Lions meet in college basketball action from Bryce Jordan Center on Wednesday.

Indiana enters this one at 15-5 so far. The Hoosiers are 2-2 in their last four games, with wins over Nebraska and Michigan State sandwiched between losses to Rutgers and Maryland.

Over on the Penn State side, they’re 14-5 this year. The Lions were on a three-game losing streak versus Rutgers, Wisconsin and Minnesota but have won their last pair versus Ohio State and Michigan.

In the win over the Wolverines, Penn State’s Lamar Stevens put up 19 points with nine rebounds. Curtis Jones added 18 points with four rebounds there, and Myreon Jones had 16 points with five rebounds.

Indiana has had a couple of tough matchups in their last four games, facing two ranked teams in that time. The Hoosiers kept pace there pretty well though, falling 59-50 to Rutgers and 77-76 to Maryland.

As for Penn State, they went on a pretty ugly three-game slide but they’ve looked better in their last pair of games with 162 combined points in that time. I’m going to stick with the Nittany Lions on the cover here, but this is probably one I’m avoiding. 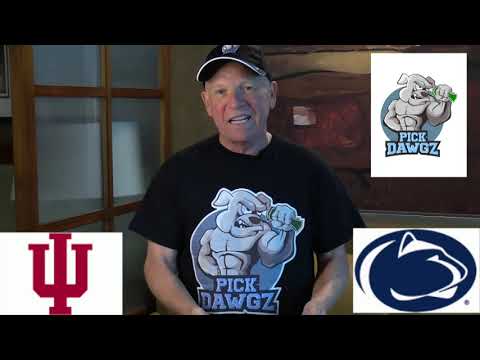