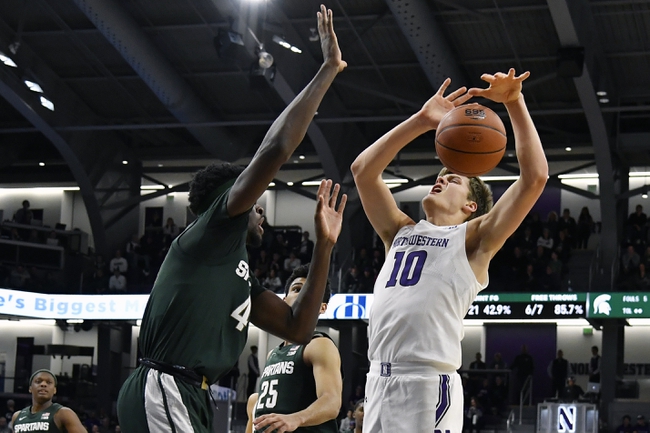 The Northwestern Wildcats and the Michigan State Spartans meet in college basketball action from Breslin Center on Wednesday.

Northwestern comes into this one at 6-13 so far. The Wildcats are currently riding a four-game losing streak, falling to Iowa, Illinois, Maryland and Ohio State during that stretch of outings.

In the loss to the Buckeyes, Northwestern’s lead scorer was Miller Kopp with 20 points and three rebounds. Pat Spencer added 13 points with five rebounds and four assists there, and Boo Buie had 10 points.

Over on the Michigan State side, they’re 15-5 this year. The Spartans are just 2-2 in their last four games, falling to Purdue and Indiana while otherwise beating Wisconsin and Minnesota in that time.

In the win over the Gophers, Michigan State’s Cassius Winston led the team on 18 points with eight assists and four rebounds. Xavier Tillman doubled up on 17 points, 10 rebounds and five assists there as well.

Northwestern hasn’t been a great scoring team this season. They’ve surpassed 70 points just once during their last 10 games (in a four-point loss to Illinois) and have just one victory during that stretch.

As for Michigan State, they’ve been pretty spotty over their last four games or so, but really the only question here is how much the Spartans will win by—barring a miracle, that is. In any case, I like Michigan State on the cover here regardless. 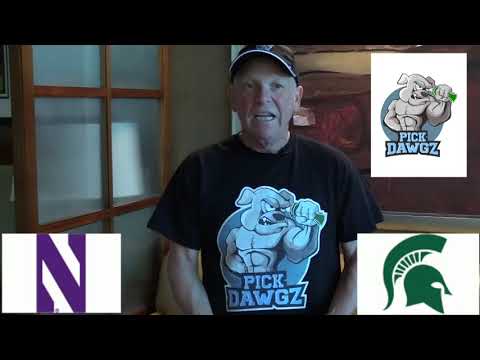