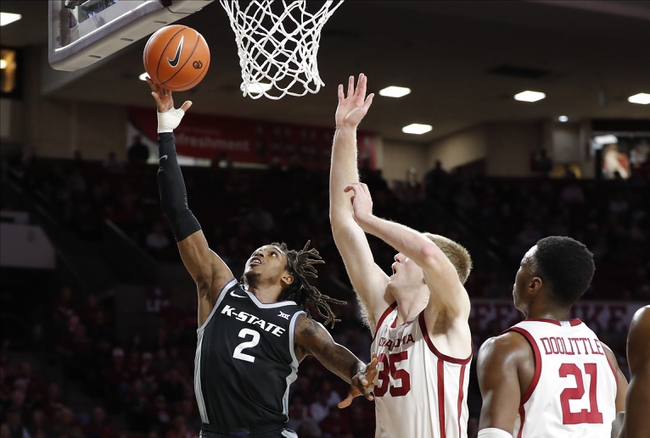 The Oklahoma Sooners and the Kansas State Wildcats meet in college basketball action from Bramlage Coliseum on Wednesday.

Oklahoma comes into this one at 13-6 so far. The Sooners are 2-3 in the last five games, falling to Iowa State, Kansas and Baylor while otherwise beating TCU and Mississippi State in that span.

Over on the Kansas State side, they’re 8-11 so far. The Wildcats are just 1-6 in their last seven, beating West Virginia while otherwise dropping to Oklahoma, TCU, Texas, Texas Tech, Kansas and Alabama in that time.

In the loss to the Tide, Kansas State’s Cartier Diarra led the way on 17 points, four assists and two rebounds. Xavier Sneed added 14 points and six boards there, while Makol Mawien doubled up on 13 points and 12 rebounds.

Oklahoma has faced some tough competition over their last four games, with two ranked teams mixed in there. The Sooners kept pace pretty well with Baylor (61-57) but let Kansas come away with a 66-52 victory.

The last time these teams met was a 66-61 Oklahoma win, so look for another fairly lower-scoring game here. Kansas State has had a couple of solid scoring outings in their last few games, so I like the Wildcats to regroup here and cover. 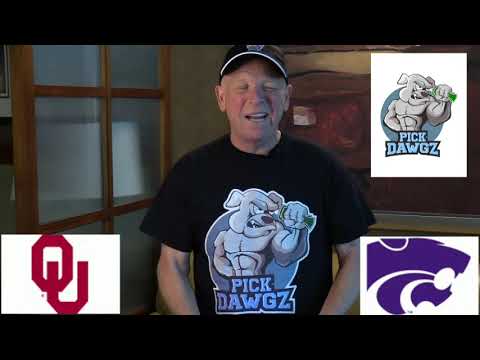