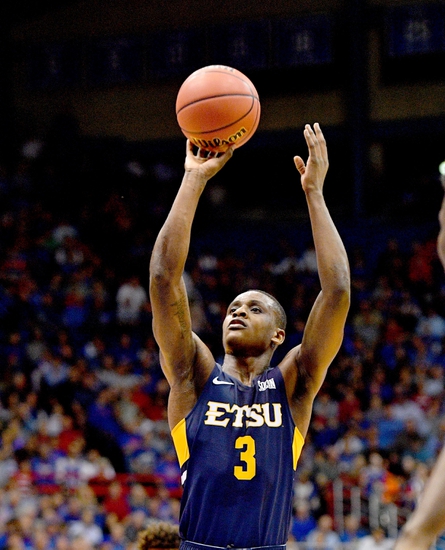 The Mercer Bears are playing well at the moment and are a profitable 5-3-1 ATS on the road. However, the East Tennessee State Buccaneers have been one of the more consistent teams in the country, and that includes being undefeated at home where they win by an average of 23.2 points and shoot 47.4 percent from the field. East Tennessee State isn't covering numbers the way those numbers suggest, but I'm not betting against this squad with how they blow teams out at home cosnsitently.