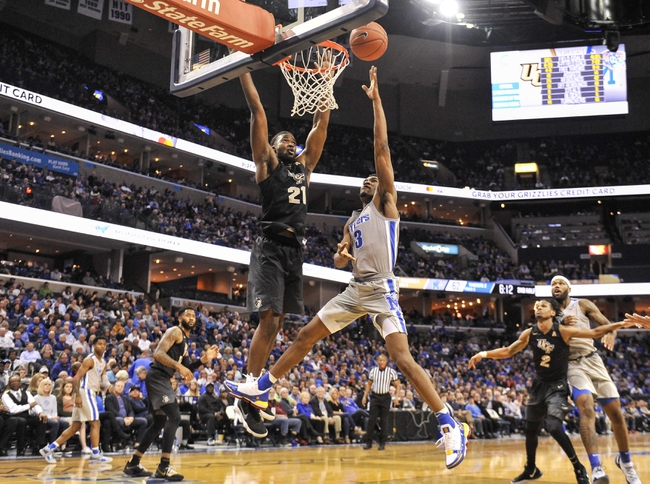 The Memphis Tigers and the UCF Knights meet in college basketball action from CFE Arena on Wednesday.

Memphis sits at 14-5 on the season so far. The Tigers won consecutive games versus South Florida and Cincinnati but they’ve dropped their last pair versus Tulsa and SMU since then.

In the loss to the Mustangs, Memphis’ top scorer DJ Jeffries posted 18 points with four rebounds. Precious Achiuwa added 15 points with nine rebounds there, and Boogie Ellis had 14 points.

Over on the UCF side, they’re 11-8 so far. The Knights had consecutive victories going versus Tulane and South Florida, then fell 87-79 to Wichita State in their last game.

In the loss to the Shockers, UCF’s Darin Green led the team with 18 points and two rebounds. Both Ceasar DeJesus and Tony Johnson put up 16 points with three assists there, and combined for five rebounds.

Memphis put up a paltry 40 points versus Tulsa in a 40-point blowout loss, but played better against SMU (and still lost) 74-70 in their last outing. That was the first time the Tigers had hit 70 points in a six-game span.

As for UCF, they’ve been really spotty when it comes to scoring themselves, but did manage to stick 79 on a good Wichita State team. I’m not in love with this matchup, but the Knights have been playing well enough over their last few games for me to take them on the cover here. 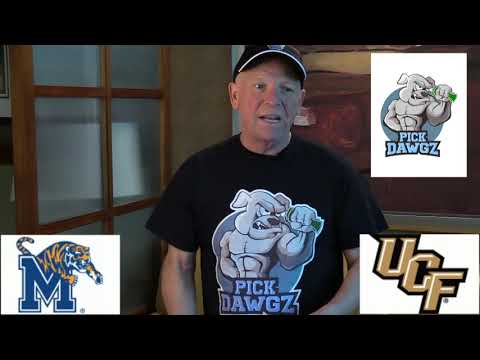