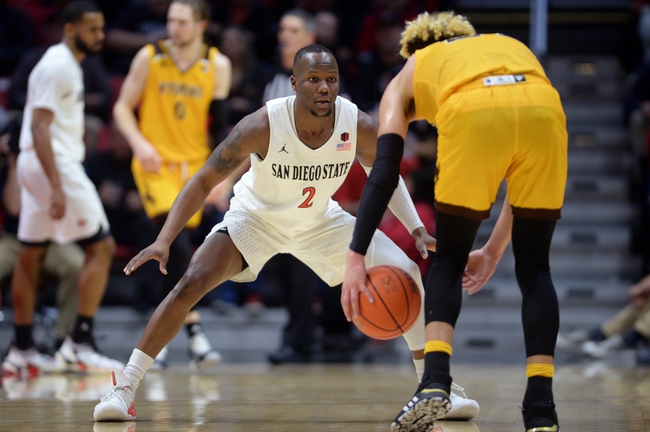 The Utah State Aggies and Wyoming Cowboys meet Tuesday in college basketball action at the Arena-Auditorium.

The Utah State Aggies are the much better team obviously, but they've had issues recently and don't play well on the road where they lose by an average of 7.4 points and shoot 39.7 percent from the field. The Wyoming Cowboys only lose at home by an average of 4.2 points and their 10-10 ATS record is a lot better than Utah State and its 8-12 ATS record on the season. I'll take a shot with the Wyoming Cowboys and the free points at home.