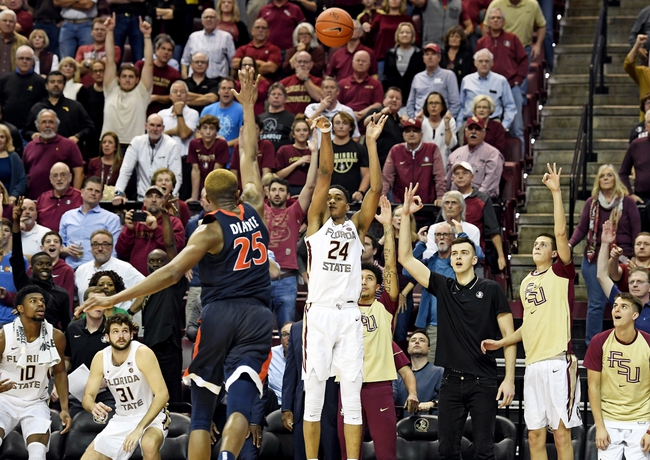 The Florida State Seminoles will look to build on their current ten-game winning streak after an 85-84 win over Notre Dame last time out. Wyatt Wilkes led the Seminoles with 19 points on 6 of 10 shooting with 5 threes while Raiquan Gray and Trent Forrest each had 13 points with Gray shooting 6 of 10 from the floor while Forrest had 5 rebounds, a team-high 7 assists and 4 steals. Devin Vassell added 11 points with a team-high 7 rebounds to round out the group of double-digit scorers for FSU in the winning effort. Balsa Koprovica added 6 points with 6 rebounds while Anthony Polite added 9 points with 5 assists and 3 steals. Vassell leads Florida State in scoring and rebounding with an average of 13.1 points and 5.2 rebounds per game while Forrest leads the ‘Noles in assists with 4.3 assists per game this season. As a team, Florida State is averaging 76 points per game on 46.1% shooting from the field, 35.6% from behind the arc and 77% from the foul line this season.

The Virginia Cavaliers will look to build on a 65-63 win in OT against Wake Forest last time out. Tomas Woldetensae led the Cavaliers with 21 points on 7 of 14 shooting with 6 rebounds while Mamadi Diakite added 16 points on 7 of 10 shooting with 7 rebounds and Kihei Clark added 13 points with team-highs of 8 rebounds and 7 assists to finish off the trio of double-digit scorers for UVA in the win. Braxton Key added 7 points with 8 rebounds as well in the winning effort. Diakite leads the Cavaliers in scoring with 13.2 points per game while Clark leads the Cavaliers in assists with 5.9 assists per game and Braxton Key leads Virginia in rebounding with 7.3 rebounds per game this season. As a team, Virginia is averaging 56 points per game on 40.1% shooting from the field, 26.7% from behind the arc and 69.5% from the foul line this season. The Cavaliers are also stout defensively, leading the nation by allowing just 50.4 points and 35.6% shooting from the field this season.

I get that Virginia is at home, and I’ve said before that the Cavaliers’ defense is always an equalizer, but once again this is a case where the lack of consistent offense will come back to bite Virginia in the butt. Florida State is rolling right now, and getting a free point with the Seminoles, trap line or not, is too good to pass on. Give me FSU for the road win here. 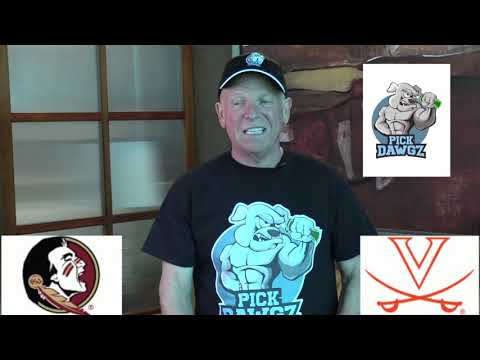