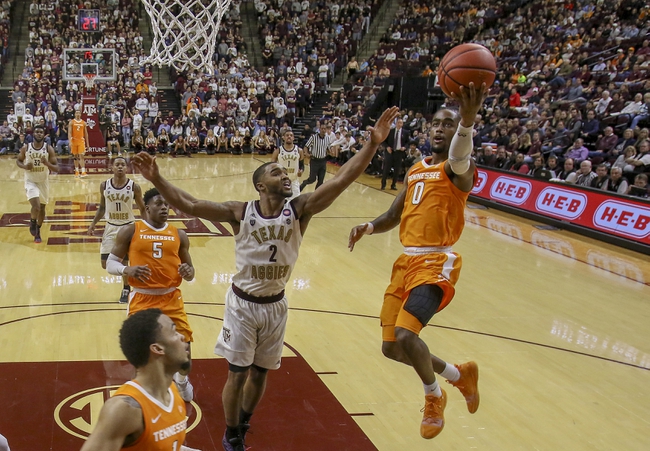 The Texas A&M Aggies and the Tennessee Volunteers meet in college basketball action from Thompson-Boling Arena on Tuesday.

Texas A&M sits at 9-9 overall this year. The Aggies are 1-3 in the last four games, beaging Missouri while otherwise falling to LSU, South Carolina and Oklahoma State in that time.

In the loss to the Cowboys, Texas A&M’s Emanuel Miller, Josh Nebo and Quenton Jackson each scored 11 points. That trio also combined for 12 rebounds and five assists for the Aggies, and Wendel Mitchell added nine points.

Over on the Volunteers’ side, they’re 12-7 this year. After winning consecutive games over Vanderbilt and Mississippi, Tennessee lost their last outing 74-68 to Kansas on Saturday.

In the loss to the Jayhawks, Tennessee’s Yves Pons put up 24 points with seven rebounds. John Fulkerson added 15 points and 12 rebounds in that one, and Jordan Bowden had 19 points with three assists.

After dropping 85 points on LSU (and allowing 89 in a loss), the Aggies haven’t scored very well over the last three games, with a max of 67 points in that time. Texas A&M has given up at least 73 points in each of their last three losses.

As for Tennessee, they’ve been pretty choppy when it comes to scoring themselves, but they kept up with Kansas pretty well in a six-point loss. I’m going to stick with the Volunteers on the cover here. 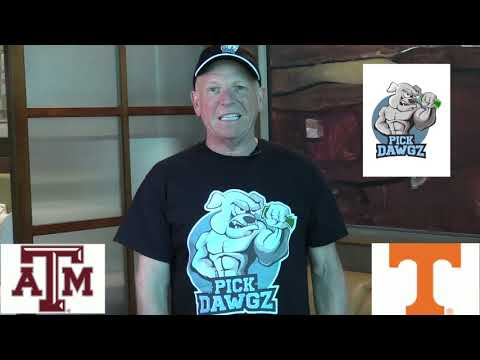