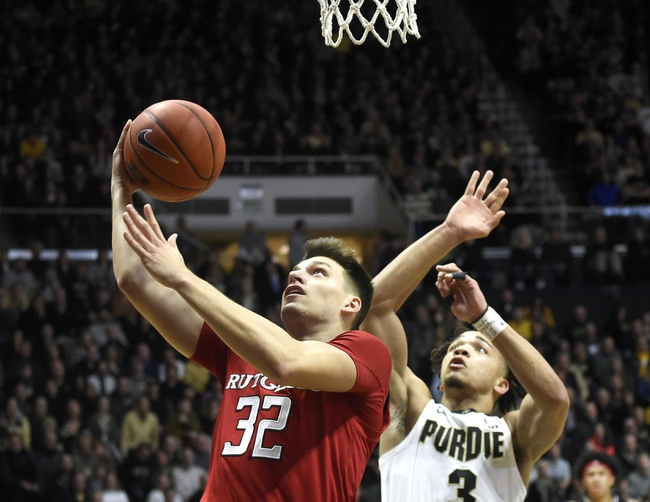 The Purdue Boilermakers and the Rutgers Scarlet Knights meet in college basketball action from the RAC on Tuesday.

The Boilermakers enter this game with an 11-9 record. The Boilermakers are 2-2 in their last four games, with losses to Maryland and Illinois sandwiched between wins over Michigan State and Wisconsin.

In the win over the Badgers, Purdue’s Isaiah Thompson put up 14 points with two assists. Sasha Stefanovic added 12 points there, and Evan Boudreax had 10 points with 13 rebounds and three assists.

Over on the Rutgers’ side, they’re 15-5 this year. The Knights are 3-1 in their last four games, losing to Iowa while otherwise beating Indiana, Minnesota and Nebraska in that time.
In the win over the Cornhuskers, Rutgers’ Akwasi Yeboah led the team on 20 points with seven rebounds. Both Caleb McConnell and Jacob Young scored 12 points apiece there, and Myles Johnson put up 11 rebounds with nine points.

As for Rutgers, they’ve been pretty reliable lately all things considered. The Knights have 155 combined points in their last two games, and I like them to keep it going here. I’m sticking with Rutgers. 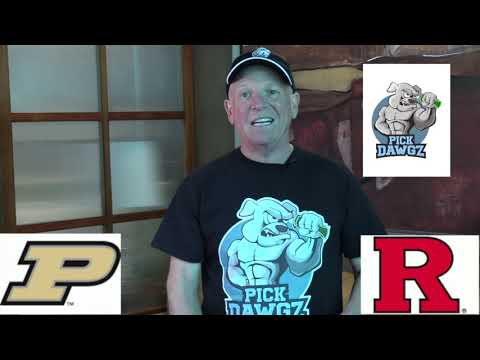