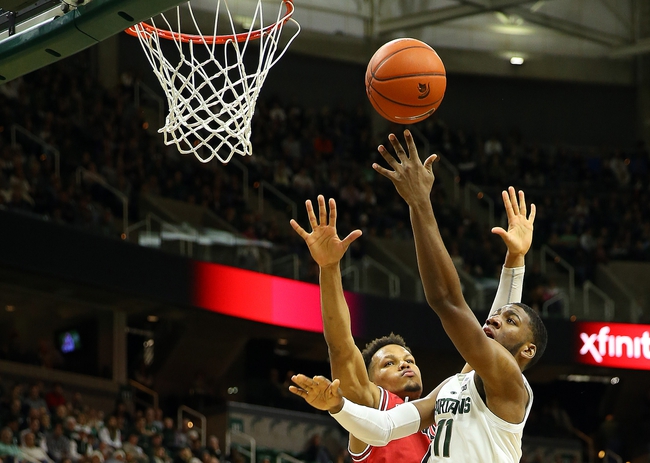 The Ohio Bobcats are starting to fall apart during this losing stretch and it all starts on defense where they're allowing 77.6 points on 47.4 percent shooting in their last five games. The Northern Illinois Huskies win at home by an average of 8.4 points while allowing 37.8 percent shooting from the field. The Northern Illinois Huskies have also won the last three meetings against Ohio and two of those wins were double-digit victories. I'll lay the bucket with the Huskies on their home court.