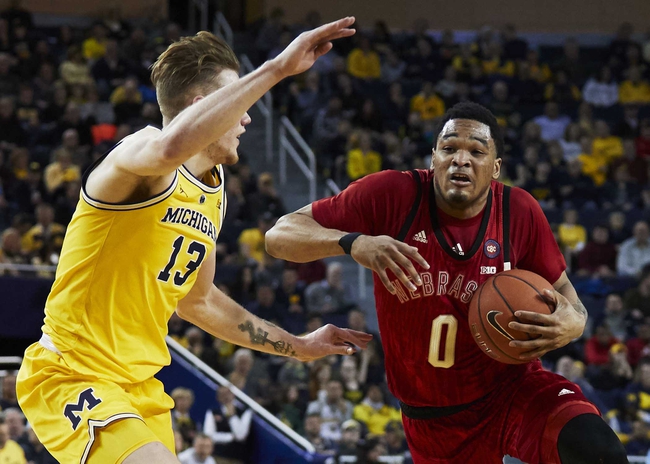 The Michigan Wolverines and the Nebraska Cornhuskers meet in college basketball action from Pinnacle Bank Arena on Tuesday.

Michigan enters this one at 11-8 so far. The Wolverines are on a four-game losing streak right now, falling to Minnesota, Iowa, Penn State and Illinois in succession during that time.

In the loss to the Illini, Michigan’s Zavier Simpson led the team with 17 points, three rebounds and three assists. Both Franz Wagner and Jon Teske added 12 points piece there, combining for 13 rebounds as well.

Over on the Nebraska side, they’re 7-13 this year. The Cornhuskers are on a five-game losing streak themselves, dropping to Northwestern, Ohio State, Indiana, Wisconsin and Rutgers in that stretch.

In the loss to the Knights, Nebraska’s Cam Mack put up 19 points with four assists and one rebound. Thorir Thorbjarnarson added 17 points with eight rebounds there, and Jervay Green had 11 points with five rebounds.

Michigan’s luster has waned quite a bit over the last four games. The Wolverines failed to hit 68 points in three of those, and they’ve allowed at least 72 on the other side in three of those as well.

As for Nebraska they’ve played reasonably well against the tough competition they’ve had lately. All in all, the Cornhuskers are scoring pretty well when they’re on, with at least 72 in two of their last three. Still, I think Michigan gets back on their feet and covers here. 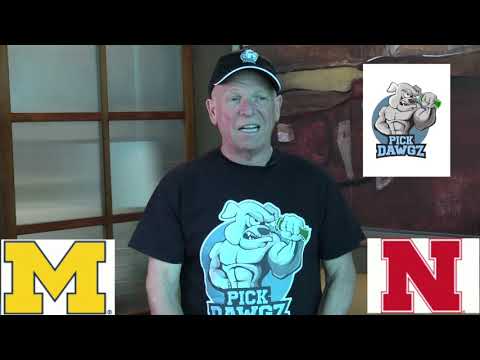