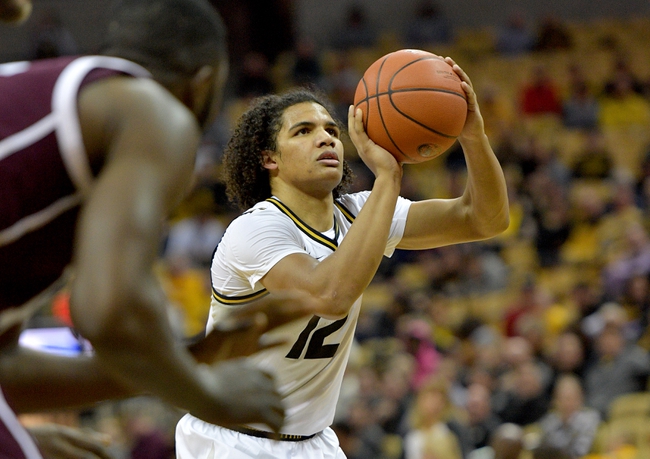 The Georgia Bulldogs and the Missouri Tigers meet in college basketball action from Mizzou Arena on Tuesday.

Georgia sits at 11-8 so far. Following their last win over Tennessee, the Bulldogs have lost their last three games to Mississippi State, Kentucky and Mississippi in succession.

In the loss to the Rebels, Georgia’s top scorer was Jordan Harris with 15 points and eight rebounds. Anthony Edwards added 13 points and three rebounds there, and Sahvir Wheeler put up 11 points with three rebounds.

Over on the Missouri side, they’re 9-10 this year. Missouri is on a four-game losing streak right now, falling to Mississippi State, Alabama, Texas A&M and West Virginia in that stretch.
In the loss to the Mountaineers, Missouri’s only double-digit scorer was Torrence Wilson with 19 points and two rebounds. Both Xavier Pinson and Kobe Brown scored six points apiece there as the next-highest totals.

Georgia has had a few bad games in this losing streak. The Bulldogs coughed up 89 points to Kentucky (understandably), but could only muster a combined 119 in the Mississippi and Mississippi State games.

That said, Missouri has put up 64 or fewer points in three of their last four games, and even managed a paltry 45 versus Mississippi State. Neither team seems like a lock here, but I like Georgia a little better on the cover. 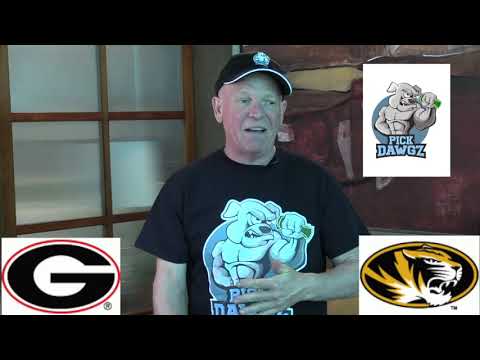