The Auburn Tigers and the Ole Miss Rebels meet in college basketball action from the Pavilion on Tuesday.

Auburn rolls in here at 17-2 so far. Since falling in consecutive games to Alabama and Florida, the Tigers have won their last two games versus South Carolina and Iowa State.

In the win over the Cyclones, Auburn’s Isaac Okoro put up 19 points with two assists and two rebounds. Samir Doughty posted 18 points, six rebounds and five assists there, and both Danjel Purifoy and J’Von McCormick had 11 points apiece.

Over on the Mississippi side, they’re 10-9 this season. After a six-game losing streak to Wichita State, Texas A&M, Arkansas, Florida, LSU and Tennessee, Ole Miss beat Georgia their last time out.

Since a pretty bad showing of 111 combined points in blowout losses to Alabama and Florida, the Tigers have rebounded nicely with 80 points in each of their last two games. Seems Auburn is back on track.

As for Mississippi, they’ve been pretty spotty when it comes to putting up points, as evidinced by 48 versus Tennessee and 55 versus Florida. All things considered here, I’m going to stick with Auburn as the better cover option. 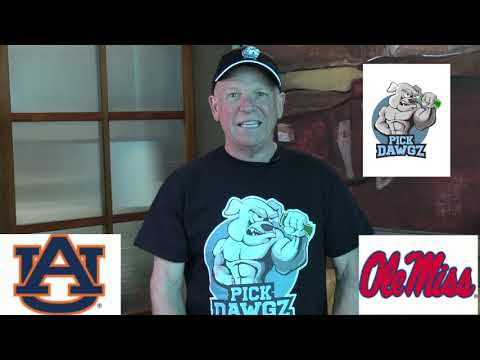