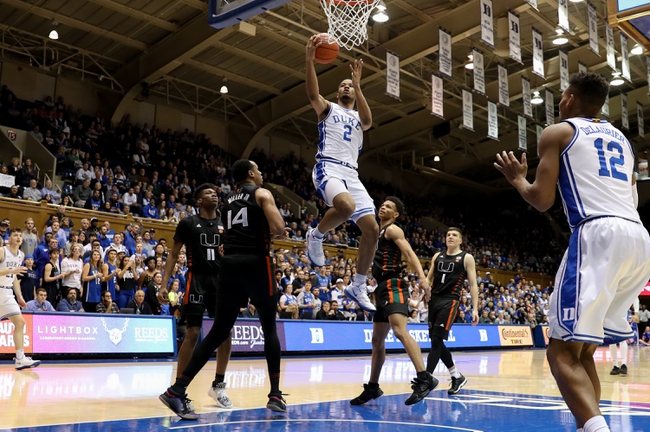 The Pitt Panthers will look to rebound after a 69-61 loss to Syracuse in their last outing. Justin Champagnie led the Panthers with 14 points on 5 of 6 shooting with a team-high 9 rebounds while Terrell Brown added 11 points on 5 of 6 shooting with 7 rebounds as the only other double-digit scorer for Pitt in the losing effort. Xavier Johnson added 9 points with 5 rebounds and 7 assists while Audiese Toney had 8 points with 4 steals. Trey McGowens had 7 points but still leads Pitt in scoring with an average of 13.1 points per game while Champagnie leads the Panthers in rebounding with 7 rebounds per game and Xavier Johnson leads the Panthers in assists with 5.3 assists per game this season. As a team, Pitt is averaging 66.4 points per game on 41.6% shooting from the field, 30.1% from behind the arc and 71.6% from the foul line this season.

The Duke Blue Devils will look to build on an 89-59 win over Miami last time out. Matthew Hurt led the way with 22 points on 8 of 11 shooting with 4 threes and 6 rebounds while Tre Jones added 16 points on 6 of 13 shooting with 6 rebounds and a team-high 6 assists. Vernon Carey Jr. added 11 points with 6 rebounds as well to finish off the trio of double-digit scorers for Duke in the win. Javin DeLaurier added 5 points with a team-high 9 rebounds while Jordan Goldwire added 5 assists as well in the victory. Carey Jr. leads Duke in scoring and rebounding with an average of 16.9 points and 8.3 rebounds per game while Jones leads the Blue Devils in assists with 6.8 assists per game this season. As a team, Duke is averaging the 4th-most points per game in D-I with 82.9 points per game on 48.5% shooting from the field, 36.6% from behind the arc and 67.2% from the foul line this season.

This feels like a ton of points to be giving up as Pitt hasn’t played all that bad record-wise this season. However, Pitt continues to struggle to score, and while Duke has had slip-ups here and there, the fact remains that the Blue Devils are one of the nation’s best offensive teams and are starting to click right now. I’ll lay the points with Duke as I see the Blue Devils winning this one by 20+. 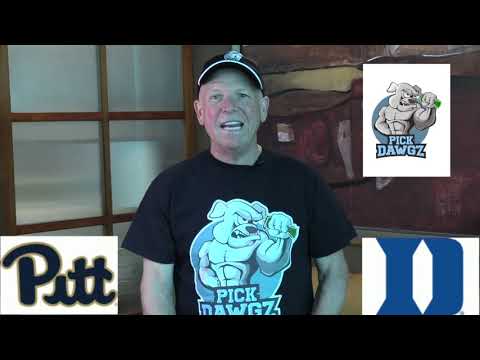