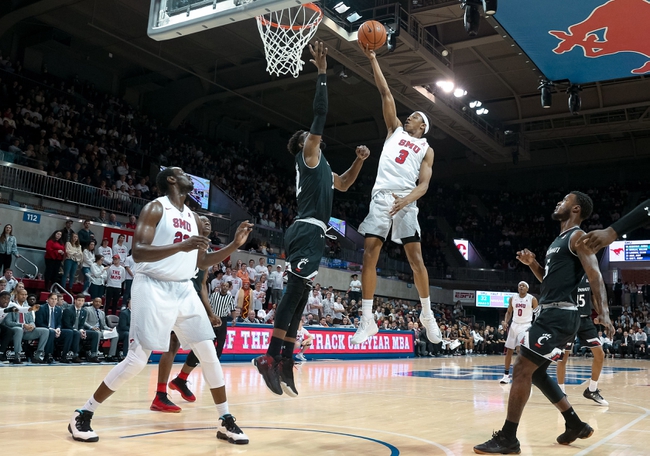 The SMU Mustangs and the Cincinnati Bearcats meet in college basketball action from Fifth Third Arena on Tuesday.

In the win over the Tigers, SMU’s lead scorer was Kendric Davis with 20 points, five assists and three rebounds. Emmanuel Bandoumel added 14 points with four rebounds there, and Isiaha Mike had 13 points with six rebounds.

Over on the Cincinnati side, they’re 12-7 this season. The Bearcats’ last loss came to Memphis, and since then they’ve taken out East Carolina and Temple in their last two outings.

In the win over the Owls, Cincinnati’s Jarron Cumberland posted 22 points with six assists, and Chris Vogt had 18 points with five rebounds. Tre Scott doubled up there with 16 points, 11 rebounds and five assists also.

SMU went out and posted a great win against Memphis on Saturday, and they’ve now logged a combined 158 points in their last two games. It’s a nice offensive bounce back after the Mustangs posted 68 or fewer in three straight.

Cincinnati has been scoring well themselves though, with 171 combined in their last pair. This should be a pretty fun matchup, and I like the Bearcats enough to power out a cover. 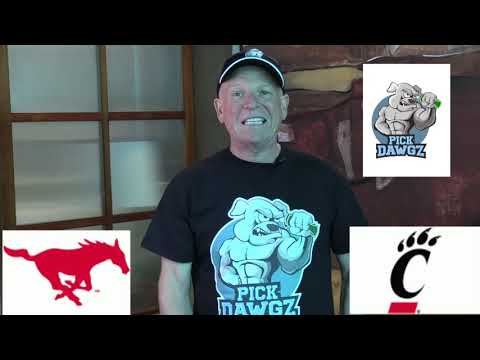