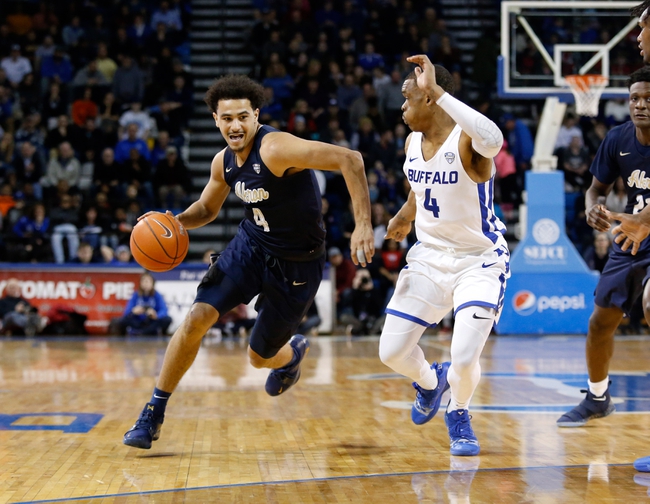 The Buffalo Bulls and the Akron Zips meet in college basketball action from James A. Rhodes Arena on Tuesday.

Buffalo enters this one at 13-7 this year. After a four-game win streak over Miami-OH, Ohio, Central Michigan and Western Michigan, the Bulls lost their last game to Kent State on Friday.

In the loss to the Flashes, Buffalo’s lead scorer was Davonta Jordan with 13 points, six assists and five rebounds. Both Jeenathan Williams and Jayvon Graves scored 11 points with two assists there, combining for eight rebounds.

Over on the Zips’ side, they’re 16-4 this season. After their latest loss to Toledo, Akron has won their last two games, taking out Miami-OH 81-60 and Ohio 88-86 on Saturday.

In the win over the Bobcats, Akron’s Loren Jackson led the team with 35 points, five assists and two rebounds. Tyler Cheese had 16 points with four assists, and both Xeyrius Williams and Channel Banks had 12 points apiece.

Buffalo had a nice run going during their four-game win streak, scoring at least 76 in each game and hitting at least 83 in three of those. The Bulls probably could have taken out the Flashes had a few things gone differently later in the game, so Buffalo is still playing fairly well.

In any case, Akron should provide a pretty stout challenge here, as they’ve hit at least 72 points in each of their last six games. I like the Zips to keep it going here so I’m taking Akron on the cover. 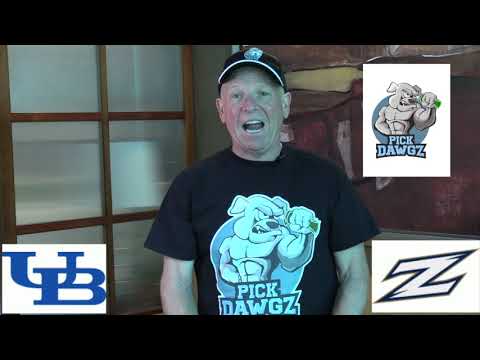