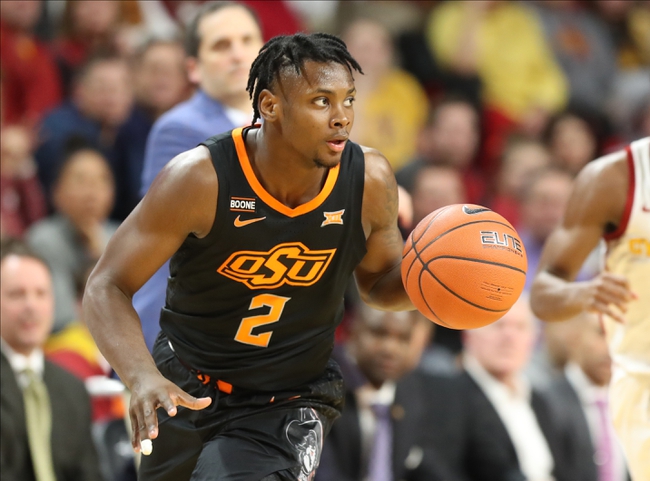 The Kansas Jayhawks and the Oklahoma State Cowboys meet in college basketball action from Gallagher-Iba Arena on Monday.

The Jayhawks enter this one at 16-3 overall. The Jayhawks have won their last four straight games, taking out Oklahoma, Texas, Kansas State and Tennessee during that time.

In the win over the Volunteers, Kansas’ Devon Dotson led the team with 22 points, seven assists and three rebounds. Udoka Azubuike added 18 points and 11 boards there, and Ochai Agbaji had 16 points and two rebounds.

Over on the Oklahoma State side, they’re 10-9 this year. The Cowboys were on a six-game losing streak versus Texas Tech, West Virginia, TCU, Texas, Baylor and Iowa State before beating Texas A&M in their last game.

In the win over the Aggies, Oklahoma State’s Isaac Likekele topped the team with 13 poitns, four assists and two rebounds. both Thomas Dzigwa and Jonathan Laurent scored 12 points with three assists apiece, combining for five rebounds as well.

Kansas has been pretty well on point when it comes to defense during this four-game winning streak. The Jayhawks allowed 60 points or fewer in the first three games of that stretch, then were able to hold Tennessee to 68 in their last win.

As for Oklahoma State, they’ve been doing better offensively over their last two games, with 155 combined points in that time. Prior to that the Cowboys went through a bit of a scoring lull however. All things considered here I like the Jayhawks on the cover. 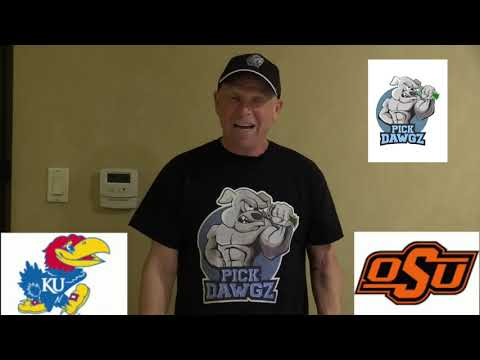