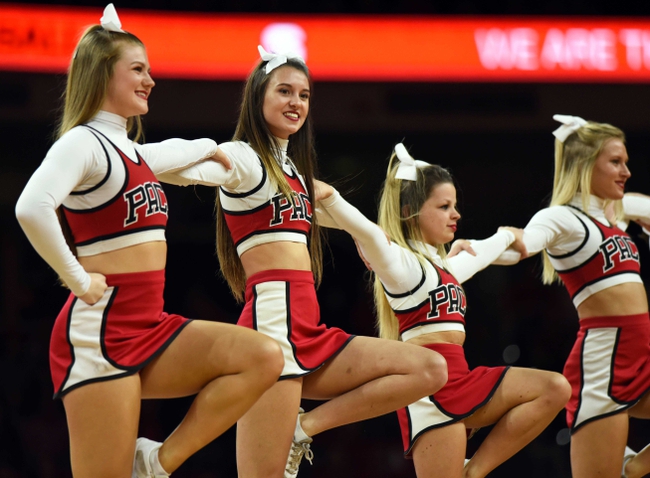 The North Carolina Tar Heels and the NC State Wolfpack meet in college basketball action from PNC Arena on Monday.

North Carolina enters this one at 9-10 so far. The Tar Heels had a five-game losing streak going versus Georgia Tech, Pitt, Clemson, Pitt again and Virginia Tech before taking out Miami in their last game.

In the win over the Hurricanes, North Carolina’s lead scorer was Brandon Robinson with 29 points, four assists and three rebounds. Armando Bacot doubled up there with 19 points, 12 rebounds and seven assists as well.

Over on the NC State side, they’re 14-6 this season. The Wolfpack had a three-game win streak versus Miami, Clemson and Virginia before dropping their last game to Georgia Tech.

In the loss to the Jackets, NC State’s Markell Johnson put up 21 points with four assists and three rebounds. Devon Daniels added 12 points with eight boards there, and Braxton Beverly had 11 points with five boards.

For the most part, the Tar Heels have been scoring pretty well this season, and they reached at least 76 points in three of the five games during their losing streak. UNC gave up 73 or more in four of those games as well, however.

As for NC State, they’ve been pretty solid defensively but have been a little choppy when it comes to putting up points. This should be a fun matchup, and I like the Tar Heels offense enough to get into a cover here. 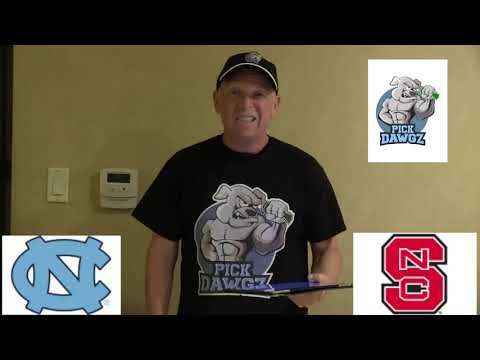